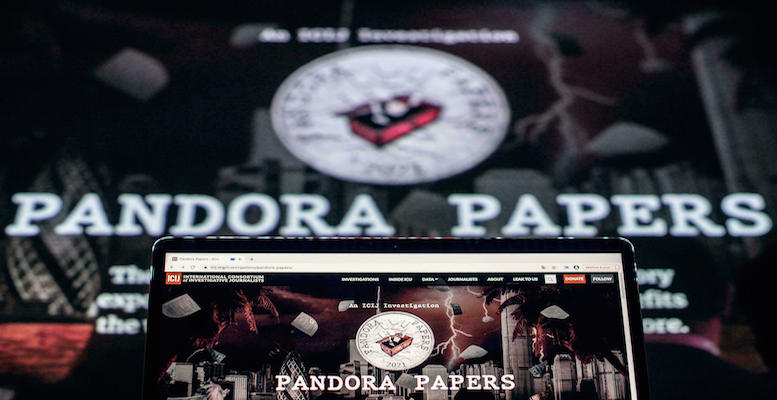 The experts from Spain’s Ministry of Finance (GESTHA in its English acronym), who form the most representative group within the Ministry and the Tax Agency, estimate that the investigation of large fortunes would raise half of the non-refundable European funds. This comes in the wake of the International Consortium of Investigative Journalists (ICIJ) uncovering the secret files of 14 law firms that reveal opaque societies of politicians, millionaires and artists from more than 90 countries.

Specifically, GESTHA is calling for the reinforcement of tax investigations into the most serious tax crimes and frauds. This is in order to close up the hole through which 38 billion euros – half of the non-refundable Next Generation EU Funds – are escaping due to the greater differential of the underground economy in Spain compared to the European average. Also in order to reduce the 41.911 billion euros in pending tax debts in 2020, and to avoid the 82% drop in reports to the Public Prosecutor’s Office of tax crimes and 72% in the criminal quotas discovered, basically due to the current limitation of the competences of the experts. In view of this, they reiterate the importance of creating a Senior Tax Service.

In this context, GESTHA believes that the Pandora Papers reveal the weaknesses of the Tax Agency. It is urging that the experts are allowed to immediately start investigating the people mentioned in these papers in order to settle the proceedings or file complaints for possible tax offences committed.

Despite the time referred to in the Pandora Papers, these people have to include the ownership of any offshore companies or overseas properties in the 720 model of assets abroad. If they do not, these amounts will be classified as an unjustified capital gain which must be taxed in the general income tax base of the last non-prescribed year. In general, this will be in the 2017 personal income tax return.

Thus any overseas property not declared in the 720 model for an amount greater than 250,000 euros for residents in Catalonia, 275,862 euros in Madrid or 267,000 euros in the Autonomous Communities with a maximum marginal rate of 45% in 2017, could be subject to an alleged offence against the Public Treasury.

GESTHA criticises the slowness of the Treasury when investigating people with opaque accounts in the LGT Bank in Liechtenstein, HSBC in Switzerland, Panama Papers in 2016, Castellana Papers, Paradise Papers, or the accounts of the King emeritus. They were allowed to declare “voluntarily” and pay in after the deadline, avoiding penalties for crimes and fines or sanctions for evasions committed.

For this reason, the tax office experts are calling for the Tax Agency to act quickly to prevent these people with large incomes and assets from regularising their affairs before an inspection is initiated. These individuals belong to the group of people and companies which, together with multinationals, are responsible for 70% of the estimated tax evasion in the country.