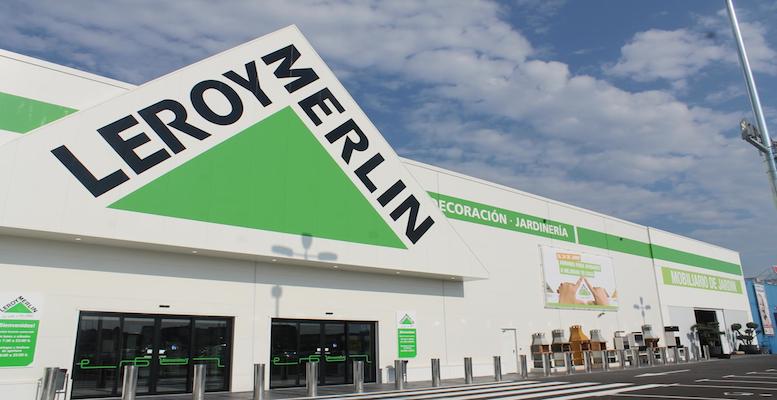 The Fundación Compromiso y Transparencia has published its annual report about the contribution and transparency of foreign multinationals in Spain, whose ranking is headed for the fourth consecutive year by the French distribution company Leroy Merlin. It is the only firm that meets all the transparency indicators required in the report.

The document evaluates the transparency of multinationals’ websites regarding the employment they generate, the local suppliers they hire, the investments they make and their tax bill, both the taxes paid and the existence of a responsible taxation policy.

The telecommunications company Vodafone completes the small group of companies classified as transparent in a report that analyses the 35 leading foreign multinationals in Spain, in order to compare them with the IBEX 35 sample. The number and origin of the companies selected reflect the investment weight of the different countries. The places with the most companies represented are the US and France, followed by Germany and the UK.

A year of improvement

This effect will be accelerated in the coming years following the approval last June of the European directive that will force corporations to include in their accounts a report on their presence in each country. They will be required to give a brief description of their activity, the number of employees, net turnover, profit or loss before tax, taxes accrued and paid to the tax authorities and accumulated profits.

Although the report acknowledges that the sample chosen is too small to draw conclusions, it does highlight the opacity of the companies analysed from the USA and Germany, which do not have any companies classified as transparent.

Regarding the ranking, the report highlights that only two companies are classified as transparent (Leroy Merlin and Vodafone), followed by ten companies in the translucent group: Heineken, Samsung, Amazon, H&M, Ikea, Altadis, Carrefour, L’Oréal, Nestlé and Randstad.

The remaining 23 companies are classified as opaque, with eleven of them providing no information at all and therefore scoring zero points: Bertelsmann, Cemex, Decathlon, Ford, Google, Huawei, Peugeot, Pfizer, Renault, ThyssenKrupp and Unidad Editorial.