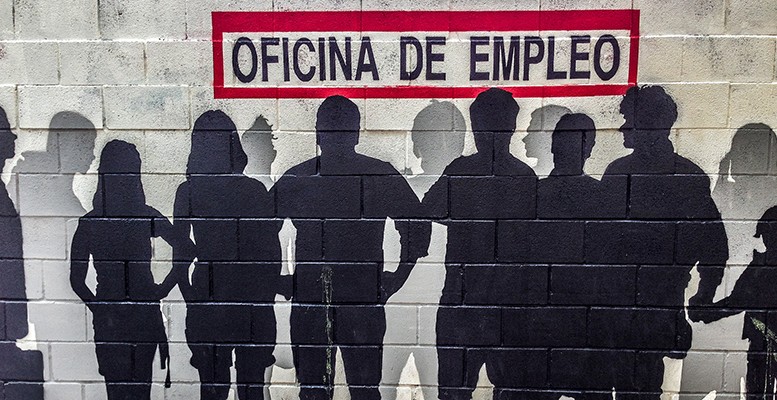 The amount of unemployed people in Spain – the country’s biggest problem – fell below 5 million in the third quarter of the year, for the first time since 2011. The number of those out of work fell by 5.8% or 298,200 people in the 3Q15.

The figure represents the largest third quarter decline since the start of the economic crisis, according to the Active Population Survey published today by the National Statistics Institute. The third quarter is typically one where unemployment drops because of the summer season.

Following this most recent decline, the total number of unemployed stands at 4.850 million people, while the jobless rate has fallen 1.19 percentage points to 21.18%. This is the lowest level on both counts since the second quarter of 2011.

The employment rate also grew between July and September this year, with 182,200 jobs created (+1%). This is the biggest third quarter increase since 2006. There are now 18.048 million people in work, the highest level since the fourth quarter of 2011.

Despite the fact that all the figures reflect positive growth, one objection should be raised: this is due exclusively to the impact of temporary contracts, the big problem with Spain’s unemployment situation, and one which has been condemned by national and international organisations for some time.

In three months, there have been 205,500 more temporary workers compared with a decline of 18,900 in permanent employees and a drop of 4,800 in self-employed. As a result, the temporary employment rate stands at 26.6%, its highest level since the end of 2008.