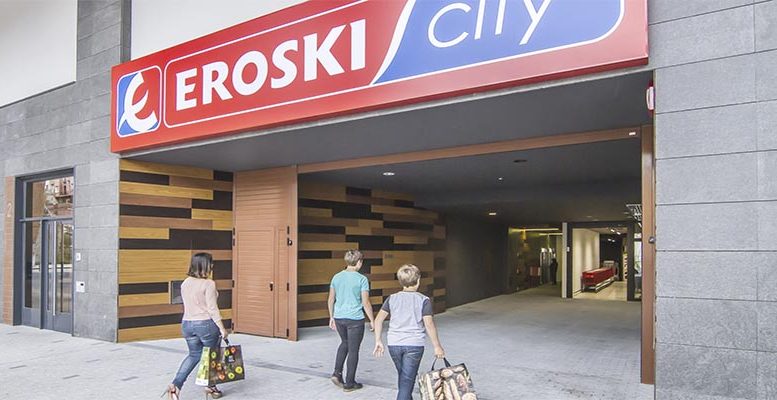 Due to the resilience shown by the real estate sector during the pandemic, as well as tenant stability, Socimis have purchased supermarkets in Spain for an amount of 600 million euros so far this year. Mercadona and GM have sold portfolios of supermarkets for 180 and 152 million euros respectively. And there are operations pending for 200 million euros in the short term, according to real estate consulting firm CBRE.