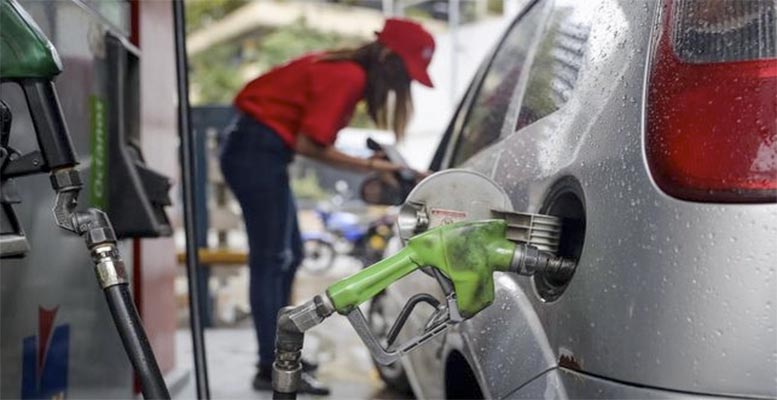 Core inflation, meanwhile, fell by a tenth of a percentage point to 1.1%

The yearly rate of inflation dropped by seven-tenths of a percentage point in March to 0%, after a monthly decline of 0.4%. The result was very close to expectations, and was mainly thanks to the fall in energy products due to the oil price collapse. The main deviation occurred in unprocessed foods’ prices which were inflated due to the increase in fresh fish, vegetables and pulses.

Core inflation, meanwhile, fell by a tenth of a percentage point to 1.1%. While processed foods became more expensive, the prices of non-energy industrial goods and services fell. In the latter’s case, this was because of cheaper international flights and tourist packages.

The current situation poses an unprecedented problem for calculating the CPI, so the Spanish National Statistics Institute (INE) and Eurostat are working to adopt common methodologies. In the meantime, Funcas has drawn up its forecasts, in line with the usual methodology. It should be noted that inflation in the hotel and restaurant services sector, which is practically paralysed, tends to be above average.

Oil prices have remained at a very low level in recent weeks, around $30/barrel (this week they dropped to $20, a record low in the last 20 years). The duration and global economic impact of the pandemic will be more severe than was predicted at the time of the previous forecast, when most countries had not yet adopted containment measures. So Funcas’ central scenario has been substantially modified in regard to the oil price forecast. Whereas previously a return to the $60 level was expected over the next few months, it is now assumed that by year-end it will rise to $45.

This has led to a significant downward revision of the think-tank’s inflation forecast for this year. The average annual rate is now 0%, compared to 0.6% previously, with a year-on-year rate in December of 0.3%. This is one percentage point below the previous estimate. For next year, the forecast remains at 1.5%.