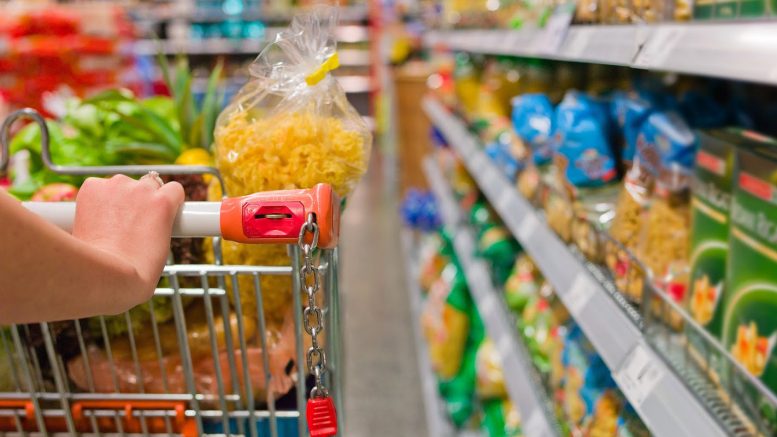 The fall in the household savings rate to -0.8% is due to the fact that they spent more than they earned. Thus, their disposable income increased by 3.8% year-on-year, to 181,147 million euros, while their consumer spending totalled 181,618 million euros, up 14%.

They also increased their investment by 33.4% to 19,379 million euros, so that it reached 7.6% of their disposable income, the highest percentage since the end of 2012.

As a result of all this, households cut their savings in the first quarter by 1,427 million euros, in contrast to savings of 14,516 million in the same period of 2021, which in relative terms represents a decline of 109.8%.

Stripping out seasonal and calendar effects, the household saving rate in the first quarter reached 7.5% of their disposable income, a rate 2.1 points lower than in the previous quarter and the lowest since the fourth quarter of 2019, just before the pandemic was declared.