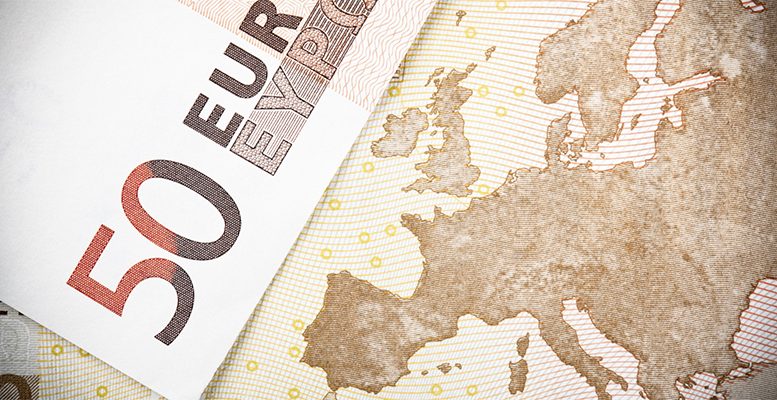 The Bank of Spain presented the update on its growth forecasts for the period 2020-2022, adding the preliminary estimates for the Quarterly National Accounts for the second quarter of the year to its previous estimates published on June 8. Following the upturn in activity at the end of Q2 and the subsequent slowdown in the latter part of Q3 given renewed uncertainty about epidemiological trends, the Bank of Spain has formulated two alternative scenarios. They provide a range of negative growth for GDP in Q3 of 9.5%-12.3% year-on-year (equivalent to quarterly advances of 16.6% and 13% respectively).

In the long term, both scenarios contemplate the relaxation of containment measures by mid-2021, thanks to the distribution of a vaccine or treatment. However, scenario 1 includes more limited containment measures than scenario 2. In this scenario, in addition to affecting mainly the leisure and hotel industry, with some drag on the rest of the productive activities, it would also damage the spending decisions of families and companies.

For 2020, scenario 1 sees a fall in GDP of 10.5%, which would extend to 12.6% in scenario 2, compared to a decline of 11.6% estimated in June. For 2021, the BdE worsens its projections compared to the 9.6% growth estimate in June, with expected growth of 7.3% in scenario 1 and 4.1% in scenario 2. By 2022, the growth rate would normalize to levels of 1.9% and 3.3% in scenarios 1 and 2 respectively vs. the previous rise of 2.1%. At the end of the projection period, given the foreseeable destruction of part of the business network, the level of GDP would be some 2 percentage points below the pre-crisis level in scenario 1, a gap that would widen to just over 6 pp in scenario 2.

Finally, the BoE stresses that the risks to these estimates are downwards, depending on the evolution of the pandemic; the impact on the business environment, aggravated by high levels of debt; and the Brexit and US-China trade tensions. On the other hand, it flags the upward risk of the various initiatives implemented at a European level, mainly the European Recovery Fund.

With these figures, the Bank of Spain has drawn up four possible scenarios and has measured the impact of these funds according to each of them: scenario one, or the most favourable, envisages an early implementation of the funds (between 2021 and 2023), via transfers earmarked for investment. Scenario two has the same conditions regarding the funds, but implemented over a longer period, until 2026.