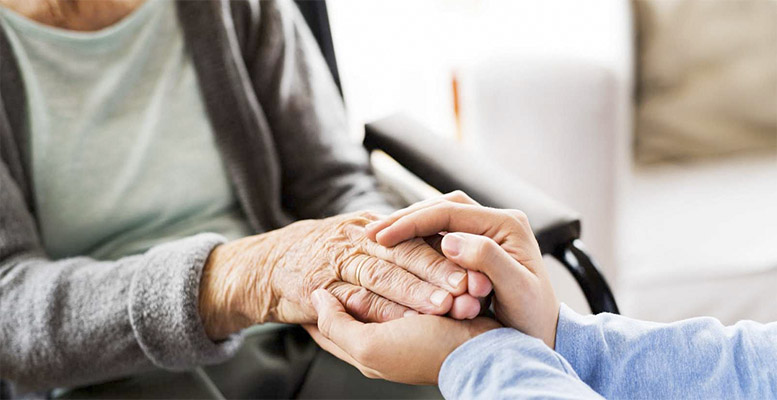 The pandemic has added pressure on the spending of the Autonomous Communities, which represents a third of the public spending of all administrations. Around 68% of this expenditure incurred by the regions goes on basic social services: health (37%), education (24.5%) and social protection (6.5%), affected both by the current health crisis and by the long-term impact of the progressive ageing of the population on spending and the low birth rate on income. A study by Funcas outlines a possible scenario for regional social spending and identifies the headings that will be under the greatest upward pressure in the coming years.

In the base pre-pandemic scenario, regional social spending needs inferred exclusively from demographic trends would reach 14.371 billion euros up to 2030, with an average annual increase of 0.8%. Most of this increase (94%) is explained by the health component and is concentrated in those regions where the age brackets over 65 will grow most in absolute terms (the Canary Islands, the Balearic Islands, Madrid, Catalonia and the Valencian Community). The remaining increase corresponds to the evolution of expenditure on dependency. In contrast, for demographic reasons, expenditure on education could even generate savings in the absence of other factors driving it upwards.

In other words, demographic pressure alone would not jeopardise the sustainability of regional social spending under the current fiscal rule (“expenditure rule”), except in the first years of the period analysed, up to 2022. It is the aforementioned Autonomous Regions that would have the greatest difficulty in complying with this fiscal rule.

In a complementary scenario, taking into account other spending growth factors in addition to demographic factors such as health technology or bringing the level of per capita education spending into line with the European benchmark, spending needs would double to 35.837 billion euros, almost two and a half times the amount forecast if only the demographic factor is taken into account. In this case, 62% of the increase in spending is explained by health, 15% by “other social services”, followed by education (12%) and dependency (10%). The forecast average annual increase in spending is 2.1% for the autonomous regions as a whole, which is more pronounced in the regions with the highest growth in the number of elderly people, such as the Balearic Islands, Madrid and the Canary Islands. In this more realistic scenario, the forecasts for the evolution of social spending could more clearly break the spending rule in aggregate terms.

The study incorporates a post-pandemic scenario, which reflects the foreseeable increase in political and social pressure to raise the quality and size of key public services. In the case of regional health spending, the estimated increase in spending is 7.4% higher in real terms than in the pre-pandemic scenario, i.e. some 5.125 billion euros in real terms. Expenditure on real GDP increases very significantly and would remain close to 7.1% until 2030, which is 1.2 points higher than the level it would have reached in the pre-pandemic scenario. The rise in health spending in terms of GDP would reposition Spain in the international context in relative terms.

As for education spending, the increase of 2 billion euros resulting from the Covid fund represents a leap in level that covers half of that assumed in a pre-pandemic environment. This foreseeable consolidation of exceptional educational spending in 2020 is explained not only by health security measures, but also by new needs derived from the containment to adapt the educational system. This includes investments in the digitalisation of education and the adaptation of infrastructures or current spending aimed at maintaining the recruitment of new teachers or the ongoing training of teachers.

In dependent care and other social services, there is no firm data or progress so far to suggest additional spending increases. The difference between the pre- and post-pandemic scenarios in dependency is an extra increase of some 1.8 billion euros in 2020, to 2.638 billion ten years later.

From the perspective of fiscal sustainability, it is foreseeable that the temporary suspension of European fiscal rules will be extended for longer than expected. To the extent that these rules (deficit, debt and expenditure rule) are reactivated – a turning point is expected in 2022, with an adjustment of financing resources with consequences for the deficit – it will be necessary to establish a feasible internal roadmap (by sub-sector) to recover fiscal discipline and ensure compliance with budgetary stability objectives, particularly deficit and debt.