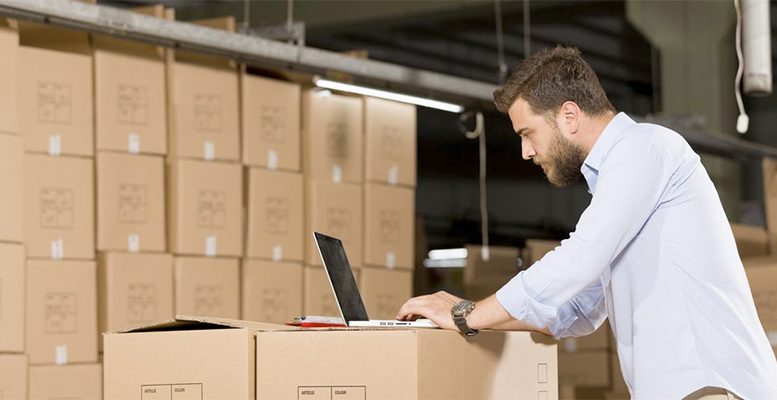 J. L. M. Campuzano (Spanish Banking Association) | What is the main concern for Spain’s SMEs? Their lack of clients. This is what they have revealed in the latest survey published by the ECB, covering the period from October 2016 to March 2017. And what about financing? It was once again the least of their worries, something which has been the case since the start of the year.

As a matter of fact, not even 9% of the companies acknowledged the existence of any financing problems. It’s the lowest percentage since 2009.

The percentage of companies which reported a rise in sales exceeded for the sixth consecutive time that of companies which reported the opposite, by 22%. In the Eurozone, this percentage is 19%. As regards profits, the progression is slightly less favourable due to the rise in costs, both labour and other costs (45% and 57% respectively). The relative difference in the upward evolution in profits is 3%.

In this context, the proportion of SMEs which asked for a bank loan grew 6 percentage points to 36% (vs a European average of 32%). The availability of bank financing continued to improve, extending to 28% of SMEs in net terms: 32% of them said availability had increased due to the improvement in the company’s situation, while 31% flagged the fact the banks were more disposed to give credit and 28% noted a positive influence from a macroeconomic point of view. The percentage of companies acknowledging that the banks had refused them credit was 6%, a figure on a par with the European average.

And what about the future? Well 42% of Spain’s SMEs believe their level of debt is appropriate. The same percentage thinks the opposite. Only 5% were in favour of increasing it. But 24% did flag the possibility of taking on debt in the future. The previous figures reflect a continued improvement in the economic and financial situation. But in the latter case backed by favourable financing conditions.