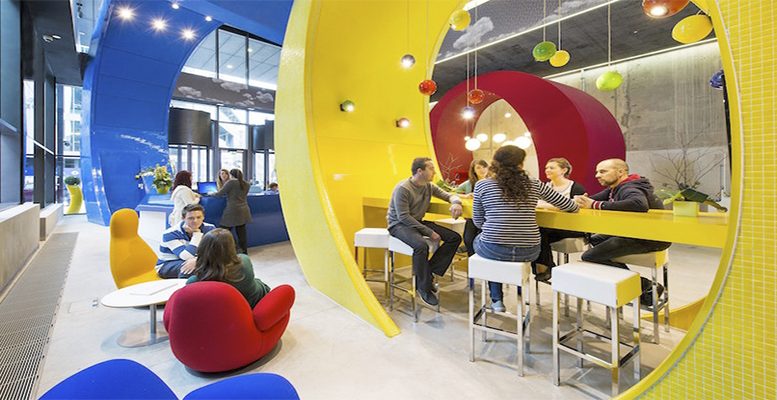 Google have six startups campuses over the world

In the same vein, it flags that Campus Madrid was consolidated last year as “a place of reference within the entrepreneur ecosystem”, as is reflected by the fact it has provided more than 1,300 events free and 300 hours of mentoring since it opened its doors in June 2015. “Spain, a country full of talent, culture and optimism, is rapidly becoming an international meeting place for startups and innovative projects. Campus is one of the meeting points for entrepreneurs in Madrid,” the company says. Thanks to “an attractive work space, an interesting offer of programmes and to the community’s dynamism,” Campus has become “the perfect place” for entrepreneurs to get together and work on their projects.

In this context, Google points out that the contribution from Madrid to the total jobs created by all the Campuses “is relevant”, given that as a whole, the six centres across the world have created over 11,000 jobs. It also says it has figures to show that over 240 startups in Campus Madrid are currently hiring new employees.