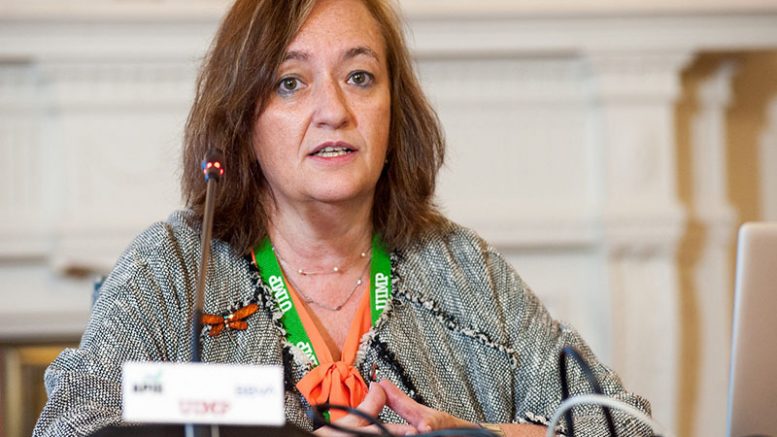 Cristina Herrero, president of the Independent Authority for Fiscal Responsibility (Airef) calculates that pensions will have to be revalued at 9%, which will cost 13.500 billion euros of the 15 billion increase in spending recommended for 2023. This would leave the government with no margin to increase social or defence spending.

Herrero warned that “inflation increases revenue in the short term but deteriorates public finances in the medium term because it also puts upward pressure on spending, and in this respect the most paradigmatic example is the increase in spending on pensions that will take place next year and which will grow by around 9%”, he said, recalling that the pension reform links its revaluation to the CPI, which will result in an increase in the public bill of some 13.5 billion euros. On this point, Herrero argued that in order to take on such a burden of new structural expenditure, a state must seek structural revenue in parallel.

Herrero recalled that the European Commission has already recommended to highly indebted countries, such as Spain, that they should not increase their current expenditure above their potential growth, which in the case of Spain limits the increase to around 15 billion euros. Given the spending already planned for pensions, he said, “the growth in the rest of current spending would be practically nil”, he pointed out. In other words, the government would be left with no margin to boost the increased investment in defence committed to NATO or the social spending it has been promising its parliamentary partners in exchange for their support for the budget. Not, at least, without feeding the deficit and debt again, which is why Herrero stressed the need for a medium-term fiscal consolidation plan as soon as possible.