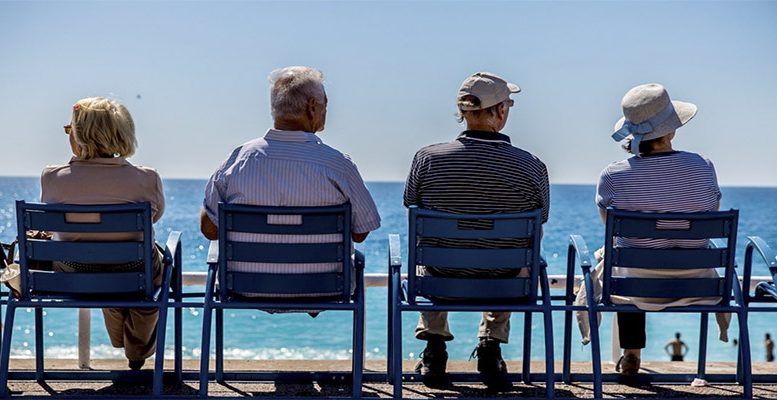 The government takes it for granted that it will not be able to reach an agreement at the social dialogue table on the second part of the pension reform before 31 December, as it has promised the European Commission. However, government sources claim that the deadlines agreed with Brussels are “flexible” and that negotiations with the social partners could be extended during the first weeks of next year in order to reach an agreement. And in this context, the Minister for Inclusion, Social Security and Migration, José Luis Escrivá, would be willing to modulate his proposal in order to attract the CEOE, which is the party that is showing the most reticence.

It should be remembered that, in the latest draft submitted to the dialogue table, the Social Security maintained its proposal to extend the calculation period for calculating the pension from 25 to 30 years, with the possibility of discarding the two worst years of contributions, as well as the proposal to increase the maximum contribution bases by 30%, while raising the highest pensions by 3%. The employers’ organisation rejects both measures because it considers that they entail a cut in rights and an increase in labour costs and violate the principles of contributory pensions and intergenerational equity. The trade unions, for their part, reject the extension of the calculation period, because they also suspect that it will reduce pensions, and are in favour of a total capping of contributions.

But the real clash is with the CEOE, according to several sources in the social dialogue. The Ministry has reproached Antonio Garamendi, president of the employers’ association, for not making proposals to the negotiating table, as has happened on previous occasions. And Escrivá suspects that the employers’ association had decided some time ago that it would not join this agreement on pensions.

Government sources acknowledge that the breakdown in dialogue with the Ministry of Labour over the amendment agreed between the vice-president Yolanda Díaz and EH Bildu to increase inspection control over the EREs – the CEOE describes Díaz as a “cheat”, as it had previously been agreed to address this issue at the social dialogue table – is affecting the climate at the pensions table.