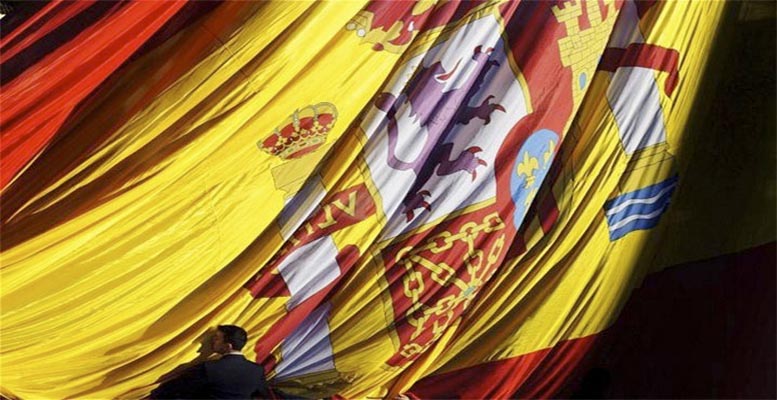 Ofelia Marín-Lozano | The increase in public debt in developed countries as a result of the Covid crisis is a matter of well-founded concern. In the main European countries, public debt will increase between 12 and 25 percentage points in 2019-2021, rising to between 72% and 169% of GDP (Germany and Italy respectively). In Spain, it will exceed 120% of GDP, compared to 95% in 2019 (and compared to around 40% of GDP in 2005-2008). For their part, the public deficits of the main European countries will rise from moderate levels in 2019 (deficit between 1.6% and 3% of GDP; with a surplus only in the case of Germany) to levels of between 8% and 15% in 2020. The deficit will peak in that year and decline thereafter, while debt will only be reduced in nominal terms if a budget surplus is generated. And in relation to GDP, only if the annual deficit is lower than nominal GDP growth. These high debt levels, coupled with the tendency of governments to spend more than they take in, represent a dangerous legacy for future generations. This is because it is very difficult to reduce public debt in nominal terms (only Germany has generated almost sustained budget surpluses in the last decade. Spain did so before, but only in the boom years of the real estate bubble). And, not only in absolute figures in euros, but simply in relative terms, expressed as a % of GDP, debt reduction at the cost of a deficit below growth is generally slow.

We are in an extraordinary situation that has required extraordinary measures. But the different behaviour of countries in an ordinary, normal situation (their higher or lower deficits, their surpluses or not in good times) can mark a very different future evolution, which is not evident at first sight. And in this regard, the behaviour of the primary public deficit, ie prior to debt interest payments, is very revealing; it reflects whether or not a country is capable of covering its current expenses and investments with current revenues (If we were to consider the public accounts of a country like those of a company, it is a question of checking whether it generates positive operating results or not, whether the business is self-sufficient and profitable or not, before taking into account how it is financed). There are notable differences in this respect between the main European countries, which is well exemplified by a comparison between Italy and Spain.

The effect of maintaining this different budgetary discipline over the long term is glaring. Two countries I and S start from the same total public deficit, 4.5% (but in country I composed entirely of interest expenditure on debt, and in S composed of 1.5% primary deficit and the remaining 3% of interest payments). And with a public debt 50% higher in terms of GDP in I than in S. Therefore they will have a very different evolution over the next 25 years, assuming for both a scenario of current rates and a nominal annual GDP growth of 4%.

We assume in both cases an average cost of debt of 3% -similar to that of Spain in 2016- which gradually reduces to 0.6% in 8 years and stabilises at those levels. At the end of the 25-year period:

– Country I will have reduced its public debt from 150% to 75% of GDP and its total public deficit (via reduction of the financial expenditure item) from 4.5% to 0.5% of GDP (assuming every year a budget balance at the primary level).

– Country S will have reduced its public debt from 100% to 75% of GDP and its total public deficit (by reducing the financial expenditure item) from 4.5% to 1.9% of GDP (assuming that the same primary deficit, 1.5% of GDP, is maintained each year).