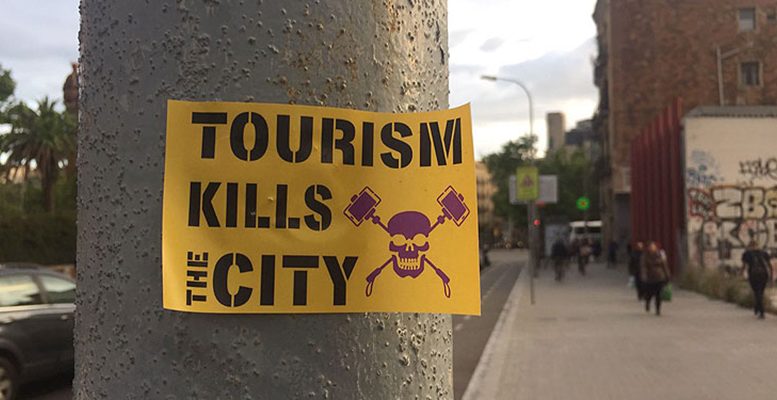 Tourism is part of a framework of alliances with other sectors and all the prestigious brands join forces to make Spain an attractive destination.