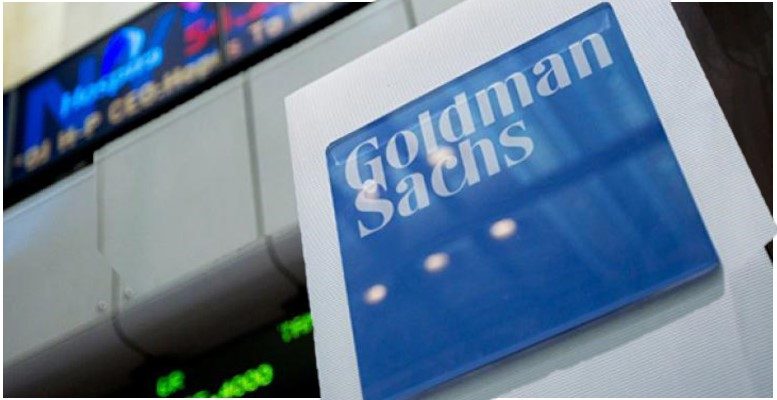 According to a report by Javier Romera in the newspaper El Economista, the Murcian wine company is going to request the appearance of John Waldron, President and Chief Operating Officer of the group worldwide, David Salomon, CEO worldwide, Alvaro del Castaño, General Manager in Spain, and Jaime Suarez, Executive Director of Corporate Derivatives, before the Court of Instruction number 2 of Jumilla (Murcia). They are to testify about the execution of “speculative operations with unauthorised currencies”.

The court, which found indications of a criminal offence, admitted the complaint on 26 February 2021. In it, García Carrión also accused his former financial director, Félix Villaverde Carnevali, and his son Carlos Villaverde Itzaguirre, of various offences. These include unfair administration, misrepresentation and misappropriation.

García Carrión, who is claiming over 75 million euros, entered into a dispute with various financial institutions (Goldman Sachs International, Bankia, BNP Paribas) over what are known as exotic derivatives. “These speculative operations, which are difficult to value and understand, are high risk for companies. However, financial institutions do not inform clients of this and sell them with implicit margins which are not communicated, in a serious conflict of interest with their clients,” they explained, after the complaint was admitted for processing by the company. García Carrión has already reached an agreement with all the entities involved, with the exception of Goldman Sachs, whose representatives appeared in court yesterday, and BNP Paribas.

García Carrión argued in court that the entities have breached banking regulations (MIFID) by selling “poorly” marketed speculative derivatives to a non-expert client, taking advantage of the “disloyalty” of his former CFO and his son. The International Monetary Fund already warned of this type of banking operations in a report that called these products “exotic.” They estimated the losses of companies in countries such as Brazil, Poland, China, Mexico, South Korea and Japan already exceeded 530 billion dollars.

The Spanish company has already won a legal victory after a Madrid labour court ruled that the dismissal after almost 30 years of its former chief financial officer, who had no powers in the company since 2018, was fair.

García Carrión sources insist, however, that “the speculative operations claimed by Goldman Sachs have never been authorised” by said companies and that the entity “has taken advantage of the disloyal administration of its former financial director, Félix Villaverde, to carry out without powers or authorisation, operations with derivatives outside its business, unknown and hidden from the group’s management”.

For its part, the investment bank claims that “for years, J. García Carrion S.A. benefited, without complaint, from the use of derivatives with Goldman Sachs to manage its exposure to international currencies”.