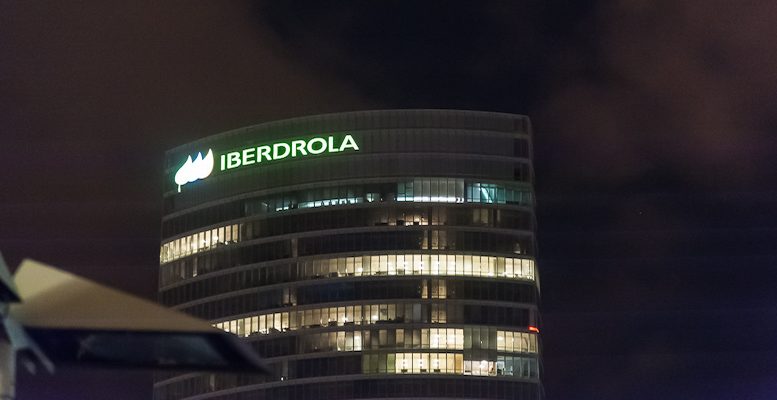 The three big electricity companies in the Ibex 35 index, Iberdrola, Fenosa Gas Naural and Endesa were holding their breath ahead of the outcome of Sunday’s general elections. The years under the PP government have been overall difficult for them and the group, also called the Oligopoly, has a list of outstanding claims and petitions for which a solution would be difficult to find if Spain’s next government were left-wing.

The list of ‘problems’ to be resolved include making a definitive decision on what to do about the debt related to the tariff deficit, around 23 billion euros. The electricity companies believe part of this should be covered by taxes, but they are also asking for an increase of at least 5% in private individuals’ electricity bills (PVPC). This is an initiative that reached the Supreme Court, which ruled in favour of the companies at the end of last year. Sector association UNESA has also suggested there should be greater deregulation (like the telecos industry), at least above the 3 or 4 Kw of power contracted per household.

The sector is also waiting for some kind of measures aimed at solving the problem of the combined cycle (gas) power plants. Thousands of millions of euros have been invested in these plants which are now hardly functioning, operating at 15-20% of their potential, in the wake of the renewables’ expansion. In addition, Endesa and Iberdrola are heading up a campaign to ensure that all the companies in the energy sector, and not just the electricity firms, bear the costs of the fight against climate change (reduction in CO2 emissions).

The electricity companies are also worried that a left-wing government will accelerate the installation of renewable energies, the root of the sector’s enormous deficit (yearly premiums of 6-7 billion euros), will cut electricity bills even further and decide to close some nuclear plants.

It’s a fact that the electricity companies are not in the mood for many more sacrifices. The last four and a half years have been difficult. They have had to shoulder a good part of the costs of the tariff deficit reduction. Its accumulated debt stood at 30 billion euros in 2013, after the government decided to hike the taxes on traditional electricity generation from 6% to 7% and create other new and specific taxes for nuclear, coal and fuel; according to the then UNESA chairman, Eduardo Montes, this situation meant a loss of 3 billion euros in profits for the electricity companies.

And the companies were not happy that former Industry Minister Jose Manuel Soria, faced with a huge rise in electricity bills, suddenly suspended the system which prevailed at the time for setting electricity rates, the so-called CESUR Auction. They also did not like the fact that he introduced a new bill calculated on an hourly basis for consumers with smart meters, which increased the companies’ administrative burden and costs. They all blocked this move and the minister was forced to postpone his decision for several months until the companies said they were ready to implement it.

These change were urgent given the sector’s enormous debt, and were backed up in various rulings, in particular the Electricity System Law. But the result was that they (along with the crisis) caused a reduction in the companies’ revenues and results. It’s true that some companies have managed to increase their revenues over the last four years, but that’s been thanks to their business outside Spain

Between 2012 and 2015, Endesa’s revenues in Spain fell from 20.5 billion euros to 17.6 billion; Iberdrola’s from 16.3 billion to 14.5 billion and Gas Natural Fenosa’s from 14 billion to 11.7 billion. The fact that these three companies’ stock market performance has not been worse is thanks to their improved prospects in the international markets where they operate. Endesa is trading around the same level as two years ago, 17 euros, and has outperformed the blue chip index which has lost almost 25%. We could say the same for Iberdrola, which has lost about 5%. But Gas Natural Fenosa has lost a bit more than the Ibex.