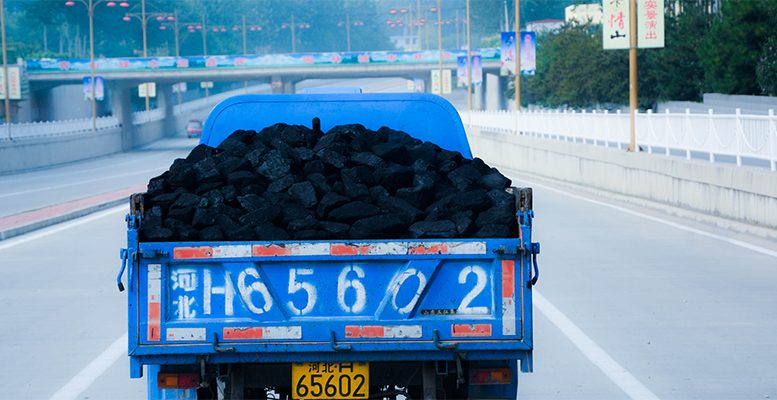 BoAML | Global coal prices rallied strongly since March on rising crude oil prices and Chinese production cuts. Front month coal prices in Newcastle rose by $5 to $50/mt, outpaced by a staggering $17 rise in 12-month forward prices to $58/mt. How did this happen? Higher oil prices pushed the global coal cost curve up by about $5/mt, on our estimates, explaining about 30% of the rally in coal forward prices. The other major factor was large government mandated production cuts in China, which caused imports to rise again as coal stocks dropped to multi-year lows. Looking ahead, we see coal prices rising further in 2H16 on a temporary respite in seaborne import demand in Asia. Next year, however, we think coal prices will fall yet again as seaborne demand contractions resume.

Consequently, we revise our 2H16 Newcastle coal price forecast to $59/mt (up from $46.5 before), $2 above the forward curve, and revise our 2017 forecast to $55 (up from $45 before), $3 below the current forward curve. We also expect coal timespreads to strengthen over the next six months due to a temporary tightening in the seaborne balance in the face of low inventory levels around the world. A high price sensitivity of coal supply means that coal price fluctuations stemming from supply-demand imbalances will be relatively muted, especially price swings to the upside as there is a lot of spare capacity production which can come back at higher prices. That does not mean, however, that coal prices are likely to be stable in the coming 18 months.

…with significant volatility coming from the USD and oil

Volatility in oil prices and USD, two factors that can significantly shift the coal cost curve, is likely to remain high over the next 18 months. Over the next three months, we think oil prices will likely experience downside pressures as stocks rise seasonally. A general risk-off sentiment and stronger USD on Brexit woes could also skew risks to the downside for coal. As a base case, we see downside risks to Brent crude oil prices in Q3, but see prices trading at $54 by year-end (see Oil curve flip). A post-Brexit rally in the USD is also a key downside risk to coal prices in the coming months (see Global Rates and FX Weekly), as a stronger USD would shift the coal cost curve, pulling coal prices down with it.