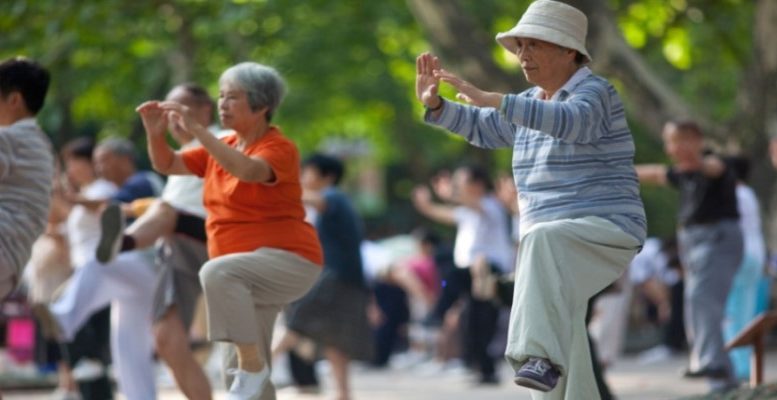 China’s population is getting older at a speed and scale the world has never seen before. This ageing trend is attributed to longer life expectancy as a result of living standards, but has been exacerbated by the country’s decades-long population-control policies. While the latter has now been relaxed, its impact on China’s demographic structure will linger for many decades to come.

While it presents a daunting prospect, it needs not end up in a crisis. A combination of proper pension reforms, better allocation of state and private-sector assets, and greater utilization of new technologies, such as robotics and automation, can help the country to defuse the demographic bomb and mitigate the ageing shock for its economy and society. Analysts at AXA IM briefly summarises the pillars of China’s pension system.

China’s pension system has three pillars, similar to many developed countries, but with different compositions. Pillar One is the state-run pension scheme that consists of pensions for urban workers and basic pensions for urban/rural residents. Pillar two is made up of enterprise and occupational annuities that are encouraged by the government but self-managed by companies themselves. The final pillar is private pension insurance for individuals, which is still in its infancy. The current pension system is still very reliant on the state-run scheme, the first pillar, which accounts for nearly 80% of the system. The second pillar grew strongly since inception a little over a decade ago, but its growth has levelled off lately due to rising costs for private-sector enterprises. The government’s push to lower business costs/fees and increased assistance for occupational annuities should help to remove some roadblocks for future growth. The private pension insurance market – the third pillar – is under-developed. But the scope for future growth is strong if households start to transfer their existing savings to pension assets to be managed by professional managers. One estimate suggests that the market can grow to RMB2.5tn in size, providing an annual income of over RMB400bn to pensioners. Compared to the Chinese system, which is dominated by the first pillar, the US pension system is exactly the opposite, with nearly 80% of the assets managed by the non-public sector under the second and third pillars.