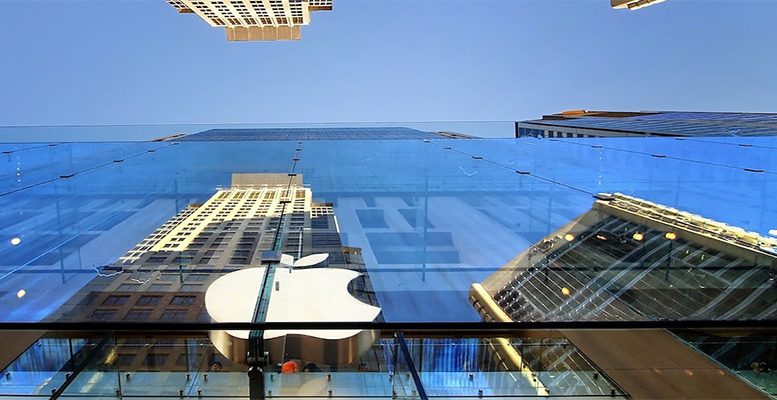 On Aug. 2, Apple became the first U.S. public corporation to achieve a US$1 trillion valuation, making it the largest company in the world – by one measure at least.

A New York Times article proclaimed that this milestone “reflects the rise of powerful megacompanies” that control a large and growing share of all corporate profits. It also warned that this phenomenon might be contributing to stagnant wages, a shrinking middle class and rising income inequality, suggesting regulators may need to rein them in or break them up.

But what exactly defines a “megacompany”? And what would make it so powerful that it needs dismantling, like “Ma Bell” back in the 1980s?

As a scholar of corporations, I believe that if we want to understand – and regulate – big companies, it’s important to be clear on the very different meanings of “big.”

When Fortune magazine first wanted to create a roster of America’s 500 biggest corporations in 1955, revenue was the obvious way to think about size.

A “major corporation” was one that sold a lot of products. With almost $10 billion in annual sales, thanks to its 54 percent share of the U.S. auto market, General Motors topped Fortune’s list that year.

But GM was also big in most every other way, including its stock market valuation or “market cap” (where it was No. 1), assets (No. 2, after AT&T) and employment (also just behind AT&T at 624,000). Indeed, for much of the post-war era the biggest corporations were big in every way, and market cap was very highly correlated with revenues, employment and assets.

Not anymore. The post-industrial corporation of today is often heavy on market cap but, like Apple, light on employment and hard assets.

Apple does not own the giant factories that assemble its popular phones – Foxconn does. Apple is notably light on tangible assets like property, plan, and equipment, relative to its total assets. And with only 123,000 employees globally, Apple is not even among the 50 largest employers in the U.S., in spite of operating a chain of retail stores.

So how exactly is Apple “mega”? In the eyes of The New York Times and Wall Street, it seems, primarily because it’s worth a trillion dollars.

Market capitalization is the market value of all of a company’s shares. By this measure of size, Apple is not alone in the stratosphere. On the day Apple passed $1 trillion, Amazon was worth $895 billion, Google owner Alphabet was valued at roughly $853 billion, and Facebook was at $509 billion.

Yet just like Apple, their market caps belie more traditional measures of size.

Continue reading at The Conversation.