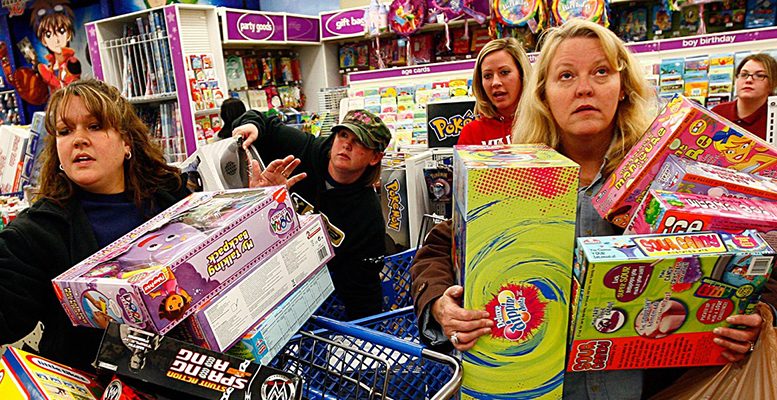 This coming Friday November 25th is celebrated throughout the world as Black Friday. The name originated in the United States in the 1960s and refers to the shopping day after Thanksgiving.

The authorities realised that the number of people and cars on the streets increased significantly that day. And the shops saw it as a sales opportunity and began to offer attractive discounts to lure in the early Christmas shoppers.

The first estimates on pre-Christmas sales (Black Friday and Cyber Monday) point to a record season this year. According to Forbes in the US:

.Black Friday will be the most important seen to date with sales which could exceed 3 billion dollars, an increase of 11.5% from a year ago

.Cyber Monday could turn in a similar figure, 3 billion dollars, a 9.4% rise from a year earlier.

.5% of buyers will spend an amount corresponding to 35% of the total revenues.

.During Black Friday 25% of all leading products will be sold.

The UK is gaining ground in terms of sales over the Thanksgiving-Cyber Monday weekend. In 2015, 2 billion pounds were spent in physical stores as well as on-line during Black Friday. During the whole weekend (including Cyber Monday), the total was 3.3 billion pounds.