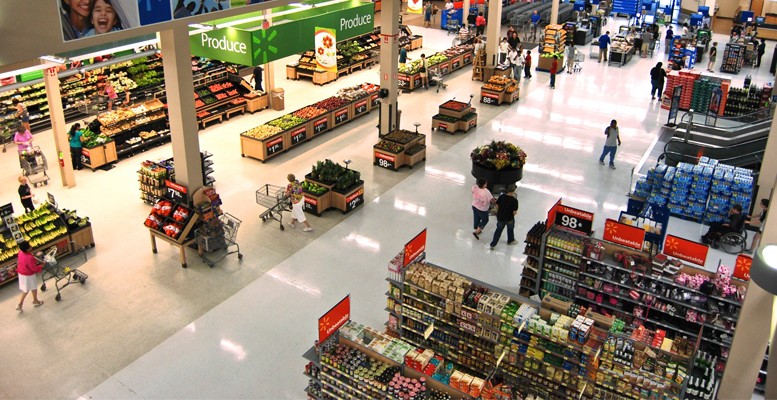 Consumers at US supermarket

Julius Baer Research | This US weekend will be the take-off for the Christmas season of the consumer and set a pace we might very well see elsewhere too, in particular in other advanced economies.

Consumer demand actually looks quite good in all markets, where the overall economic backdrop has improved, with less unemployment and rising real wages.

This contrasts with the pessimistic and venomous rhetoric from populist politicians, who relish on picturing a battered consumer. In fact, in most economies concerned, the private consumer has lately again proven to be a remarkably steady major growth contributor, compensating largely for lasting demand gaps from corporate or public investment. This comes as no surprise, since the private consumption component of gross domestic product (GDP) varies between 60% and more than 70%, as is the case for the US, in advanced economies. With less than 40% of GDP, private consumption is still relatively underdeveloped in China and therefore a priority for its government-led economic transformation. The current phenomenon of private consumers, re-emerging again in many, mostly advanced, economies, as major drivers for growth, has much to do with the fact that, with the exception of China and Switzer-land, a general reduction (deleveraging) of private household debt per capita can be perceived since the financial crisis of 2008- 2009. This deleveraging is enabling new consumption potential, which was previously blocked to serve debt.

Retail sales have been gaining momentum lately in the US, the UK and in China. In the eurozone, rising consumer confidence in Germany and France is reflected in improving consumption. The same is also true for Spain. However, so far, Italy, Switzerland, Canada and Japan are major economies that still show sluggish consumption and modest consumer confidence. Still, as most relevant leading indicators currently signal the continuation of a robust cyclical backdrop going forward for most advanced economies – including the ones previously mentioned – we can be very optimistic for the upcoming Christmas season sales. Politics will not keep consumers from fulfilling their personal wishes.