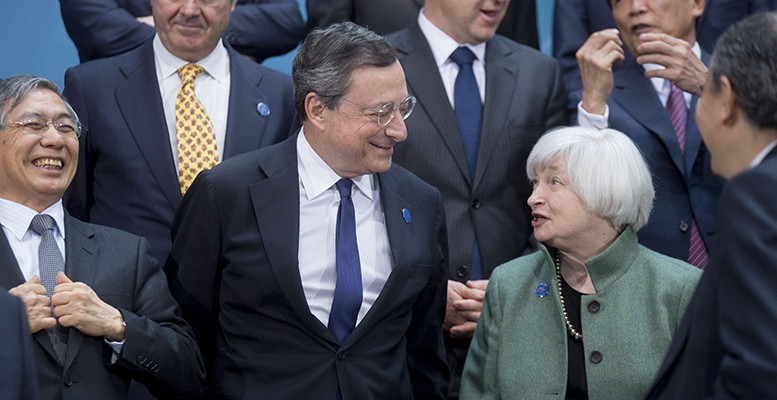 And maybe not even: Most central bank staffers are in sinecures, paid on a seniority basis, and will get nominal pay raises on a schedule. For central bankers, prosperity equals deflation, even better if coupled with recession.

In short, central bankers are divorced from the economies over which they have such influence.

But most voters live and breathe in the real economy. They know when job markets are tight or loose, when there are boom times, or when the economy is dead.

It is indisputable that in economic downtimes, voters do not embrace free enterprise. In the Great Depression, the U.S. federal government ballooned, with voter encouragement. The last Great Recession in the U.S. helped usher in Obamacare.

If policymakers and central bankers want voters to hail capitalism and free enterprise, they need to create boom times in Fat City.  Shoot for tight labor markets, and lots of sniveling and whimpering about labor shortages. Then voters will love free enterprise.

And what would the United States look like if there were chronic labor shortages? How would lefties justify more and more welfare?

Gee, would that be such a bad outcome?

I mean, for anybody but central bankers?

Be the first to comment on "What central bankers have forgotten"