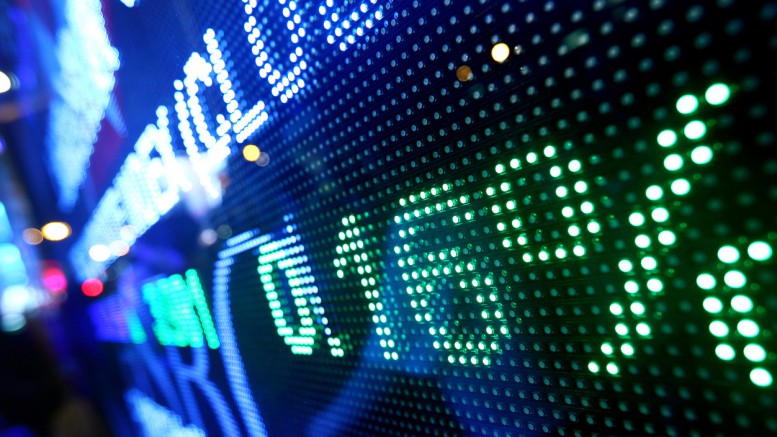 Finance needs to re-establish its role in serving the needs of an inclusive, sustainable economy. Policy and regulatory interventions following the financial crisis can help by improving oversight and reducing dangerous levels of systemic risks. Yet the opposite may also be true. Financial institutions increasingly say that post-2008 measures may create new sources of risk, and harm the real economy through measures that weaken lending and long-term investing. Many dismiss these complaints, seeing them as self-serving, but there is merit to these concerns. Some forceful interventions have unintended, negative consequences, and other, much-needed interventions have simply not happened.

Five “warning signals” point to continued and emerging problems in the wake of the financial crisis. First, is the inefficiency of ultra-abundant liquidity across many financial markets, driven by monetary policy, encouraged by regulations aiming to curb risk-taking on illiquid assets, as well as the rise of technology-powered trading. Paradoxically, such liquidity does not feed into potentially profitable, long-term investment, despite historically low interest rates.

Second, there is continued fragility of the financial system, in part through the unintended effects of policy and regulatory measures, such as those leading to procyclicality and favorable tax treatment of debt over equity. Third, are growing challenges in sustaining effective oversight, driven in part by the sheer volume and in particular the complexity of financial regulation. Fourth, developing economies are discovering the downside of the new normal for finance. Patient, global capital flows have become more scarce and costly, partly because of new regulatory restrictions, leaving developing countries caught in an economic pincer in the face of sluggish global demand.

Fifth, and most serious, is the disconnect between the post-2008 “fixit” agenda and the urgent need to finance sustainable development. Preferences for short-term, liquid and mostly homogenous assets – in particular sovereign bonds – mean that the financial system continues to externalize societal issues such as the deterioration of the natural environment and the destabilizing effects of growing inequality. High levels of public debt and the lack of fiscal space mean that public investment will not deliver the US$ 90 trillion infrastructure needed globally between now and 2030.

Environmental limits complicate the equation, as this massive investment needs to be low-carbon, climate-resilient and natural-resource efficient. Some existing physical assets, such as coal reserves, need to be revalued because they cannot all be used if average global temperature rises are to be kept below the internationally agreed ceiling of 2 degrees. Coal needs to be substituted rapidly out of the energy mix, to combat the longer-term effects of climate change and to reduce the public health and broader economic costs of air pollution. The latter makes up almost half of the IMF’s most recent estimates annual global energy subsidies of US$ 5.3 trillion.

Such potentially destabilizing externalities have remained largely out of the scope of post-2008 policy and regulatory frameworks. Standards that incentivize high liquidity and a short-term focus ignore the potential, longer-term, destabilizing effects on the real economy – and ultimately on the financial system. Macro prudential tools do not address this challenge, still being confined to medium-term time horizons, typically the length of a credit cycle. Adjustments in prudential instruments are needed to grapple with secular sources of instability over extended time periods. This should be a priority for the Financial Stability Board under its G20 mandate to review how central banks should assess and manage climate-related risks. Environmental stress-testing of the balance sheets of major financial institutions is a developing practice, with several countries exploring how to extend this to customary norms.

The five warning signals and their consequences show that much remains to be done. The next steps need not, however, be driven by the rush of short-term crisis and a culture of blame. Policymakers and regulators, with financial institutions and broader interests and expertise, can work together internationally in designing and implementing a financial system fit to serve 21st century economies.

Simon Zadek is co-director of the UNEP Inquiry into Design Options for a Sustainable Financial System. Christian Thimann is a member of AXA’s executive committee and group head of strategy, sustainability and public affairs.