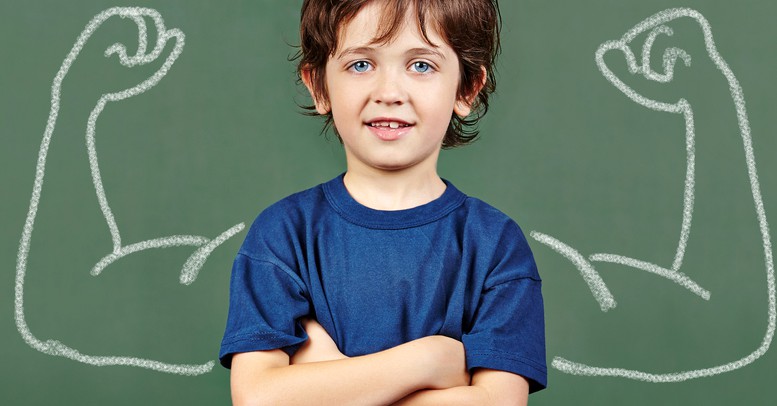 Anyway, I wonder about the paranoia of central bankers about labor market. It is not their cup of tea, and however they put the spoon in as soon as they can. Their cup of tea is how bad is the banking and credit. But here Draghi also evades his responsibility: in his opinion, the demand for credit is what is weak, but there are already signs that show it is reviving. The fact that banks require a 9% from consumer credit when their liability is costing them 0%, it is customers fault!

If Draghi’s last speech is compared to the previous one, there is hardly any difference. Therefore he focuses on Spain, where there are more signs of recovery that he can boast of (and meanwhile he helps Rajoy out). Draghi is from the Standard & Poor’s formation, similar to Bernanke’s: central banks are the only ones that can do something. Which is mixing things up: It is the money that can actually do something, but the ECB cannot make it to go into the market, even though it sets deposit rates into further negative territory.

And that is the great intrigue: banks are full of liquidity, companies have large possessions of cash, but neither credit is flowing nor businesses risk in long-term investment.

If something has taught this crisis is that central banks are not omnipotent when the interest rate falls to zero or negative levels. All they have achieved is a big stock market rise, which is influenced by the treasury shares’ movements, which banks refill with their own liquidity and reward shareholders and executives via capital gains, dividends and bonuses.

And even less omnipotent is the ECB, which is not an independent bank, despite being the most independent in the world.

All this is raising stocks’ value, which has never been so high relative to earnings expectations. A casino game that does not awaken the real activity, except the consumption. But we have already seen that consumption deviates largely to imports.