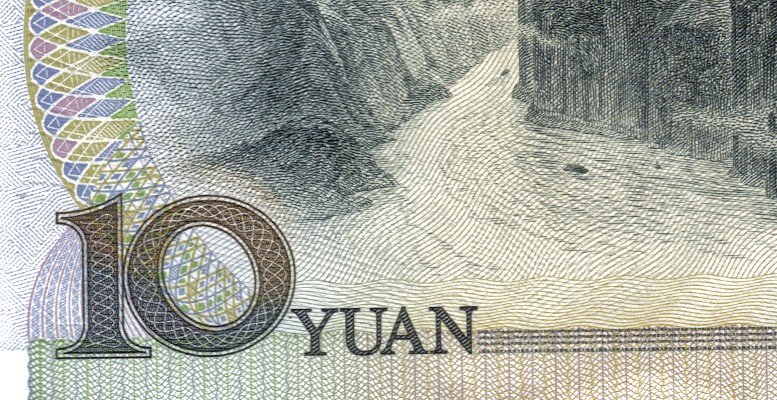 The weakness of the Caixin’s PMI, where services and the composite indexes moderated growth to 51.2  and 49.4 respectively, reminds Intermoney’s analysts of the reality that is China’s economic slowdown. That said, the Asian markets responded with rises to the PMI data (Shenzhen had gained 0.76% at the start of the European markets’ session.)

In 2016, as well as in the longer-term,  the measures the Bank of China implements to maintain a generous money supply policy will be crucial. The bank has already said this will be one of its priorities,  and the leaks point to a 13% growth target for M2 in 2016. In 2015, M2 growth was forecast at 12-13%. It came in at 12.3%, compared with 14% at the startof 2016. But changes due to the new year influenced this figure, so it is not really significant.

Once again, liquidity will be a key stimulus measure and we cannot rule out greater expansion. According to some official sources, inflation could reach 3% in 2016, compared with 1.4% in 2015 and 1.8% in January.

But as with everything in China, there is the matter of what is official and what is real. The best example of this is the “official” reduction of 1.8 million jobs as part of the restructuring of industry and public companies, compared with the “extra-official” indication of 5 or 6 million.

These variations damage the authorities’ credibility, which is a very valuable resource given that confidence depends on it. On Wednesday, Moody’s highlighted this. This is a country where the big problem is private debt, with corporate debt alone accounting for 160% of GDP (vs 120% in 2013). The former is one of the main risks, since public debt is only slightly more than 40% of GDP and the public deficit is close to 2%.