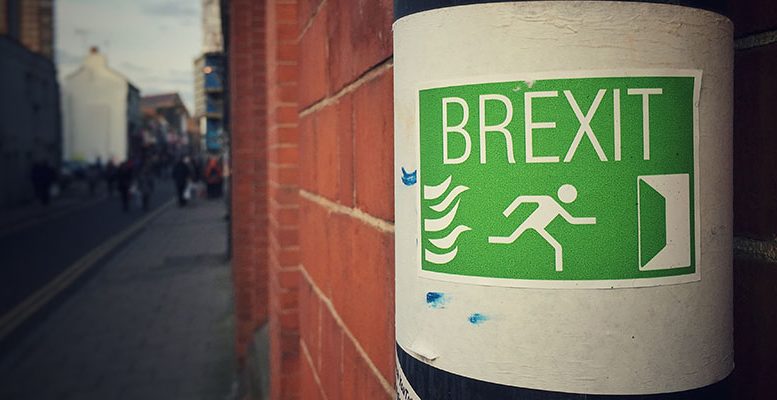 Nick Ottens via Atlantic Sentinel  | In good times, politics becomes a kind of sport: a means of venting and expressing oneself at low risk. Janan Ganesh wonders in the Financial Times if, rather than economic pain, relatively good times led to victories for Brexit and Donald Trump.

The median Briton, he points out, has no recollection of national crisis: no devaluation, no three-day workweek, no conscript war, none of the floor-to-ceiling greyness of the postwar years, when austerity entailed the rationing of basics and not just tight public-sector pay settlements.

The worst ordeals were an invasion of Iraq conducted by an all-volunteer army and a crash in which unemployment peaked at 8 percent.

To remain vigilant after such a benign experience of history is too much to ask, argues Ganesh.

I disagree; that’s why we teach history. But I share his analysis:

The temptation is to treat order and gradual progress as things ordained by nature — to believe that electoral choices cannot threaten these cosmic entitlements. Politics becomes a kind of elevated sport: a means of venting and expressing oneself at low risk.

Few of Brexit’s supporters expected to win the referendum, just as many Republican voters in the United States were counting on Hillary Clinton to prevail. People thought they could vote without consequence.

They couldn’t — and that may explain why later elections in continental Europe didn’t produce similar outcomes.

Ganesh argues that the continent has a sharper sense of the tragic and therefore of the stakes:

Germany was split until 1990. Spain did not join the EU until 1986. France has had enough brushes with zealots of left and right to keep it honest.

But I wonder if Brexit and Trump didn’t make Europeans realize bad things can happen — and that’s why they rallied behind unthreatening, mainstream politicians in the Netherlands and France.

Britain and the United States may have shocked Europeans out of their complacency.