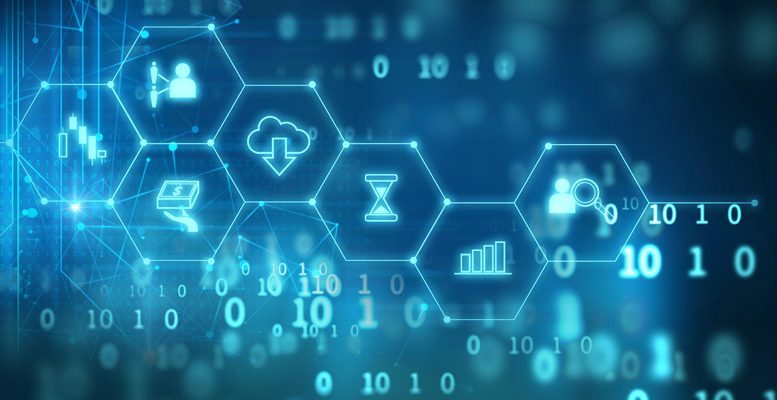 José Luis M. Campuzano (Spanish Banking Association) | The key to monetary normalisation for many people is the moderate evolution of  inflation. That said, it’s also important monetary policy adapts to the potential impact of technology developments on inflation.

In short, the advances in technology undoubtedly have an impact on how companies set their prices. And this clearly has to be a consideration for monetary policy, which also has the difficulty of interpreting it within a context of potential price instability on an international level. Technology developments can also turn out to be an obstacle in the actual measuring of inflation, favouring a scenario where there is downward pressure on traditional calculations. And finally, digitalisation can lower the Non-accelerating Inflation Rate of Unemployment (NAIRU), as it allows more people to enter the jobs market without any upward pressure on salaries. It can lead to a “break” in the Phillips curve, something which is talked about a lot in the US.

At the end of the day, the central banks need to take all this into account. And even more so when the fundamental reasons for applying traditional monetary measures and non-traditional, particularly expansive measures have disappeared.

It’s obviously important to consider the risk to financial stability in the short-term which monetary normalisation would bring if the process was too fast or not planned with sufficient prudence. But, it’s equally important if the risks to medium and long-term financial stability from keeping excessively expansive measures in place for too long are not taken into consideration. And one of the risks focuses on the financial institutions themselves.

Last week, the Eurozone PMIs for July were released, with the combined manufacturing and services indices trending downwards to 55,8, below average analysts expectations for 56,2 as published by Reuters. But in line with the already strong economic dynamism in the region for the second half of the year. It’s important that the doubts over the biais of future monetary policy do not become a matter of uncertainty for economic players.