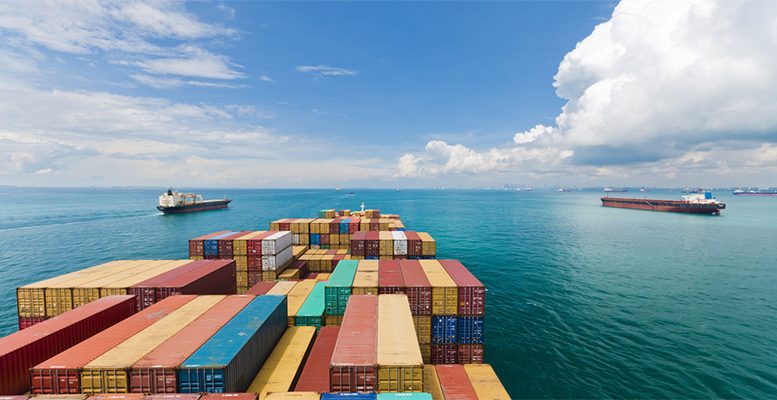 Crédito y Caución has lowered its growth forecasts for world merchandise trade in volume to 1.5% for 2023, compared to 4% that reflected its previous estimate. The downward revision occurs as a result of the sharp cut, to 1.7%, of the world GDP growth forecasts for 2023. A few weeks ago, the World Trade Organization already announced that it expects that the growth of world trade capped at 1% in 2023. ” We are slightly more optimistic than the World Trade Organization, but the trend for 2023 seems clear. Without a serious improvement in the geopolitical environment, trade growth next year is likely to be fragile at best, although we think it will remain in positive territory ,” Atradius chief economist John Lorié explained.

In Europe, the most relevant current headwind is the war in Ukraine, which is causing energy prices to rise, reducing household spending and raising manufacturing costs. Import demand, which drives trade, is also constrained as a result of inflation developments, which have led to central bank interventions. The war has also decimated trade between Europe and Russia, although trade between Russia and China has increased considerably. However, China has its own problems. The zero Covid approach and the domestic housing crisis are undermining demand and, with factory closures in some regions, reducing the global supply of goods. Inflation is also rising in the United States and monetary tightening is affecting interest rate sensitive spending. In other markets, energy, food and fertilizer prices are causing debt service problems and food insecurity.

The difference between our position and that of the WTO is minimal. We do not believe that the relationship between GDP and trade is as elastic as your figures suggest. We agree that next year will be very difficult for international trade “, adds John Lorie. The WTO forecasts a difference of 1.3% between GDP and trade growth. Crédito y Caución’s opinion is more in line with that of the International Monetary Fund (IMF), which forecasts trade growth of 2% in 2023 on the basis of a 2.7% GDP increase. However, there is a general consensus that the post-pandemic recovery in world trade is likely to falter next year.

Inflationary pressures, high energy prices and the war in Ukraine will erode consumer confidence and limit factory output. There are also positive factors. Crédito y Caución forecasts that inflation in Europe and the United States will reach maximums in this period to decrease later. At the same time, while the war in Ukraine will keep energy prices high, the insurer does not expect another price shock. To some extent, Europe can learn to manage higher fuel prices and mitigate their worst effects. The only real positive according to Crédito y Caución’s analysis is the significant relief of global supply chains, especially in transportation.

Issuing forecasts in the current circumstances is a complex task. A quick outcome to the war could significantly improve trading conditions next year, however unlikely that may seem at this point. For now, Crédito y Caución agrees with the WTO that world trade will remain in positive territory but will fall sharply in 2023 due to weak GDP growth, although not as much as the organization expects.