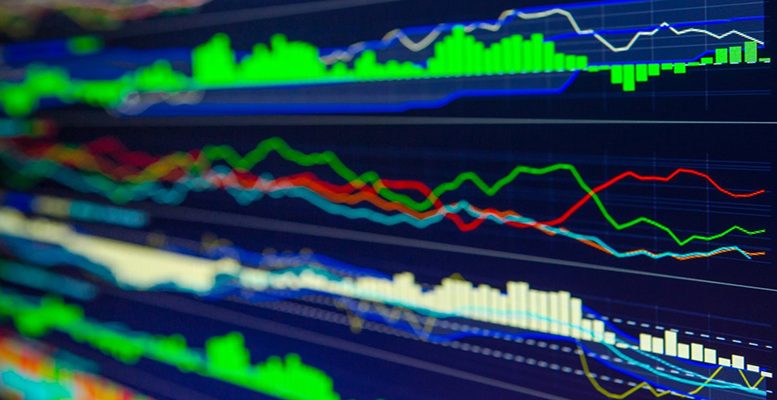 Downward revision to profits in Europe only just started

Morgan Stanley | Q3’22 results have been very similar to those of Q2’22 and Q1’22, substantially better-than-expected in terms of revenues and also strong in terms of profits, although to a lesser degree. There was a fairly negative skew in publications, with those stocks which published better-than-expected figures rising very little, while those which presented worse numbers fell sharply. Financials and energy were the two sectors which published better figures, while the consumer discrectionary and real estate sectors’ numbers were worse. From the point of view of factors, the Large- caps and value stocks have performed much bettter than growth and Mid-caps.

Looking ahead to the coming quarters, our analysts remain positive about Q4’22 but not for ’23. Of our sectorial analysts, 60% see a downward risk in consensus estimates for ’23. They have also flagged that strong demand has been the big surprise in Q3’22, followed by better guidance and margins for year-end.

Despite the macro pressure, it seems that results in Europe have remained strong this year, mainly thanks to the currency weakness and a strong rise in profits in energy. It is also worth noting that sectors like transport, materials and autos are those which have had the biggest increases in EPS estimates in ’22, thanks above all to hikes in revenues.

Our strategists maintain an estimate for EPS growth for ’23 of -10%, based on macroeconomic pressure and margins compression.