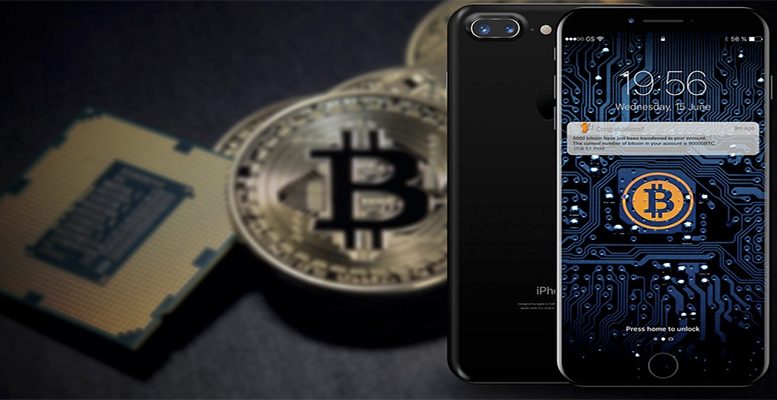 Bitcoin has a digital bubble inside it

Venezuela has been the last to join the cryptocurrency trend by launching the so called “petro” in order to combat the US blockade. As reported by Chris Iggo, CIO Fixed Income, at AXA IM, “all the volatility in financial markets seems to have been transported into the virtual world of bitcoin trading”. He thinks that with a market capitalisation bigger than some household name corporations, we are witnessing a digital bubble. “Some say robots may be coming to take our jobs but I think bitcoin might take people’s wealth first,” concludes.

In the real world the word bubble is being used more and more in discussions about the US stock market. Maybe President Tweet can keep the market going up. However, recent price action set against extremely low levels of volatility means stock investors have rarely had it so good. Bonds have little upside so there is more focus on equities. Is this late cycle stuff? wonders analyst Chris Iggo.

Who knows, the economy is certainly not slowing down. But with 20% total returns this year, a bout of profit taking would not be a big surprise. Volatility is low everywhere apart from in the market for trading bitcoin. Anyone following the price movements of bitcoin can’t have been anything other than amazed at its recent performance.

I was looking at the whole block-chain technology / digital currency phenomena earlier this year and even download an “app” to facilitate buying bitcoin. Needless to say, I didn’t but if I had I would have trebled my money. That kind of price action is very alien to a bond guy and the whole story with bitcoin is quite alien to a classically trained economist who sees a currency as being a store of value and a means of exchange. Hard to see that bitcoin satisfies those criteria at the moment. I am more inclined to view it as a commodity – not as an asset as it delivers no income (unlike bonds, equities and real estate).

Commodities are notoriously prone to bubbles and speculation and this is what bitcoin is at the moment, a speculative bubble perfectly illustrating the “greater fool theory”. What is the rational investment case? Owning bitcoin gives you access to owning parts of digital businesses through the purchase of “coins” (it’s hard not to think about “Wii” games at this stage) and the growth of the digital market place means that there will be profitable returns to investors in such businesses? The irrational argument is that you should buy bitcoin because somebody else will buy it at ever higher prices.

Chris Iggo says he’d prefer to hold his wealth and savings in assets and currencies that had some legal covenant.

I note from a Google search that the market capitalisation of bitcoin is estimated at $165bn. That’s more than the market cap of GE Corporation, McDonalds, General Motors and BP. That is madness! Where is the economic value creation to justify this enormous increase in “paper/digital” wealth? Having watched foreign exchange (FX) dealers punting on “anything.com” in 1999 I can only imagine there will be some kind of crash before most holders of bitcoin have been able to monetise their holdings into a real currency. Is that a risk to the financial system? Probably not, nor do I think it will be the end of the digital market place, but it may mean that the application of block-chain technology is not distracted by “Tulip” fever going forward.