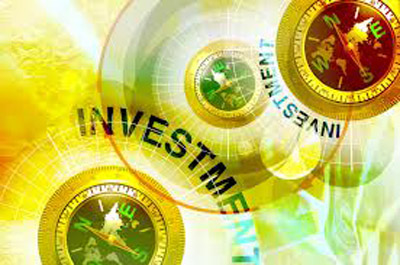 Asked about what would make them more likely to make capital investments in the next 12 months, 70 percent of U.S. small-business owners point out to three circumstances: a better sales outlook, more certainty about their operating environment, and lower federal taxes. According to the Wells Fargo-Gallup Small Business Index released by Gallup, that has surveyed small-business owners on current and future perceptions of their business financial situations, some of them requested fewer government regulations, more affordable technology, and special government tax credits.

The 41% of owners who do intend to make capital investments in the next year are planning to buy new equipment and machinery (64%). Almost everyone, nine out of ten, plan to fund their investments using their company’s profits. Additional funding sources include credit, mentioned by 39%, savings (31%), and outside investors (14%). Only 14% expect to apply for any form of new credit for their business over the next year.

Confidence is low, gas prices are increasing and small business in the U.S. don’t expect to see their sales increased in the short term. According to Gallup experts, small business may be in a holding pattern of sorts until the outcome of the Nov. 6 election is known.

Be the first to comment on "Gallup: Sales, Certainty Key to U.S. Small Business Capital Spending"