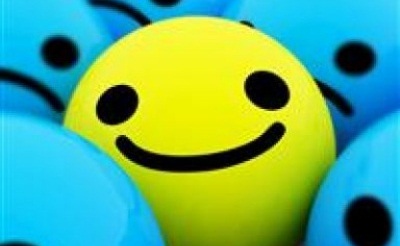 MADRID | A calm breeze in the midst of so much economic shock and just-about-fine Spanish bond auctions, whose effects will probably still ripple beyond Easter with the usual euro contagion talk. Let us pause for a moment and read a list of the happiest and satisfied peoples in the world.

It is a huge report, a pile of 158 pages full of charts, notes in fine print and details on worldwide surveys. The World Happiness Report 2012 may bring some relief to a Spanish government in need of a morale booster after its post-budget encounter with the markets on Wednesday. Indeed, the paper puts Spain in eighth place among the happiest European countries, and it would rise to seventh if geostrategic and cultural reasons did not stretch the continental concept as far as to include Israel, which appear in sixth.

Then, among the 155 countries where Gallup has conducted a macro survey to determine the degree of happiness in every one of them, Spain appears in twenty second place. The report is no a minor subject: it was presented this week at a conference at the United Nations held to determine something that could substitute the prosaic GDP, gross domestic product. That something new may be called National Happiness Index.

Be the first to comment on "What do GDP rates matter without happiness?"