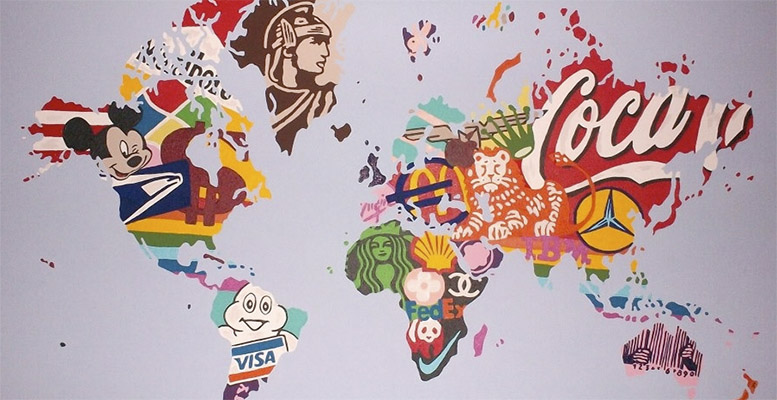 The US has proposed signing an agreement on a mininum global corporate tax of 21%, with the aim of achieving a fair distribution of taxes between the jurisdictions where multinationals are based and the countries where their clients actually are. Europe’s reaction to the proposal has been positive. According to Morgan Stanley’s analysts, this agreement “would resolve the internal dispute within the region over different taxes and mitigate the risk of a new round of tariffs related to digital taxes that some European countries have implemented (of between 2-5%)”.

The aim is to sign an agreement at the G20 summit in July. In-house experts at Morgan Stanley estimate that it will be between the 21% proposed by the US and the 12.5% pre-agreed by the OECD. The plan, which aims to be presented in 2023, also seeks to reduce the administrative burden, remove tax obstacles and include measures against tax avoidance. Within Europe, the countries that would be most affected by the measure would be Ireland, Hungary, the Netherlands, Cyprus and Liechtenstein, from which we have seen little opposition so far (Ireland is already financing €2bn in lost corporate tax revenues by 2025).

Moreover, the EU wants to take advantage of the consensus created by the crisis to harmonise taxation in the region, currently fragmented by 27 regulatory frameworks in each EU country. According to Gentiloni, the Commission’s economic commissioner, the need for states to have more resources to reduce public deficits could be an incentive to reach an agreement, describing the situation as “now or never”.