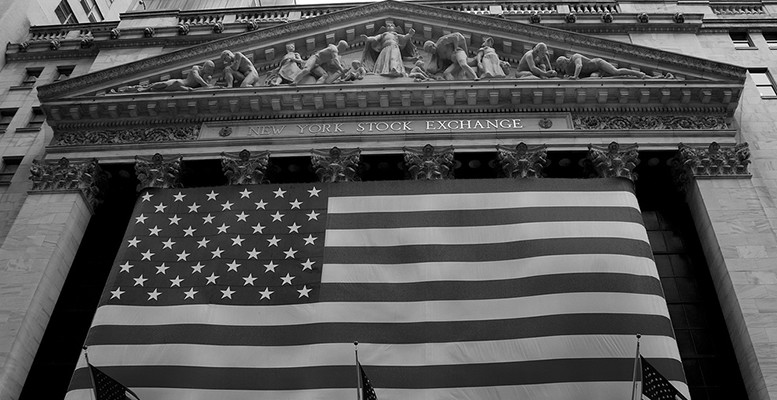 Market commentators tell us that the price of Brent crude is dropping and indices like the S&P 500 and the Ibex 35 are falling. The reverse should be the case. Have we not been told that Spain has benefited from the decline in raw material prices?  This cuts import prices, increases export margins, reduces pressure on wages etc. But it’s not the case. Oil prices have been tumbling for the last year, and whenever these begin start to tremble so do the stock markets.

Up to now, the reason for this oil price-stock exchange rapport is that the price of crude represents oil companies’ revenue, so the drop is bad news for them. But, above all, it indicates that global demand is contracting. Stock markets are global and reflect more and more global valuations.

Things have happened which have hugely increased the level of uncertainty. Firstly, the December Fed rate hike, which has made all global financial operations more expensive and increased the risk premiums in certain markets.

Secondly, China is looking shaky again. This has increased the number of people who hold the view that China is hiding something which is not working in its economy. Even although the IMF has done it the favour of including the Renminbi in its SDR, saying it adds prestige.

And thirdly, traditional models are once again being used for 2016 forecasts. Financial uncertainties have been lumped with the euphemism of being upside and downside “risks” to the central scenario. It’s a way of saying: “I predict this, but if it doesn’t happen, I did tell you that it could turn out much worse.”  Whether they believe it or not, all the major organisations like the IMF, Fed, ECB or the Bank of Spain are doing it… It is a sign of the times. However, the big doubt still floating around is how are the financial markets going to react, if they don’t fall of a cliff like they did in 2008? An aggravating factor is that the central banks have very little ammunition left.