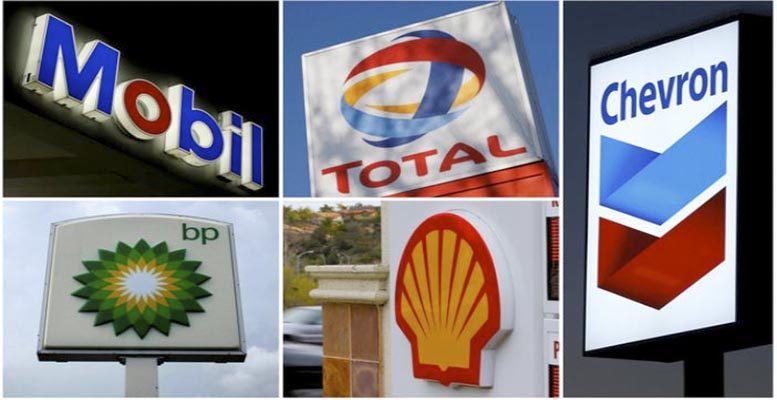 Alphavalue | When Houthis’ drones attacked key Saudi oil installations nearly three months ago, the crude price hardly budged. It was one of the clearest indications that crude supply was perceived as ample. Then came a confirmation that the US became a net crude exporter, thereby changing the political oil balance for good, if not forever, and the failure of the Aramco IPO in valuation as well as in money-raising terms confirming that the Middle East was no longer where energy markets seated. All negative news indeed for oil bulls. European oils went nowhere and actually retreated 2% over the last month in a market up more than 2%. As we (and most observers) mentioned repeatedly the key issue with Oil stocks is how quickly the industry is to be regarded as a stranded asset by the investment community. Over the last few quarters, the sector has been cornered by questions around carbon emissions which cannot find any answer. Going for gas was regarded as a neat strategy; it no longer is so. The ideal Oil major would be soon expected to run offshore windfarms rather than poke further holes anywhere. This perception issue is here to stay and becomes more acute. Paying out more may be the right strategy to make shareholders look elsewhere but the sector is bound to invest in green at top prices as there are more free cash flows (say c. €45bn p.a. before dividends at €36bn) to be reinvested than green assets available.

The pressure on the oil industry to paint itself in green appears to be growing by the day and its strategic corner even more acute. It is remarkable and probably unique for such a powerful sector (nearly €700bn in market cap) to find itself under such powerful negative lime-lights in such a short period of time. For a while, it had a pretence that gas would be a carbon-light solution that would offer Big Oils a future. That sounds a fragile statement by now with gas being also politically charged (Russia /Nord Stream 2 project) and, while better than coal, not being a carbon-free panacea.

With gas no longer the solution, the thin veil that Big Oils could buy themselves a carbon semi-virginity is gone. And time is short as the risk is that gas accounting for 50% or so of the NAV might become of lesser value, while it should have been a currency to pivot the listed Oil groups away from carbon-intensive energies.

We harboured the view over the last two years or so that Oil groups would do well to try and buy Utilities with green assets or green assets in formation. So far, the moves have been pretty insignificant so that the rebalancing of portfolios is a task ahead but the prices become somewhat less attractive. The recent acquisition of the Dutch renewables utility Eneco by Mitsubishi, overbidding both Shell (Add, UK) and Total (Add, France) sets the tone. Competition will be fierce.

It is easy from the following table to see that the Oil sector may no longer purchase Utilities with its own paper as a currency as it trades at 13x vs. 15x for utilities. However, if it were to cut on its own capex, there is plenty of FCF generation potential to pay for a cash acquisition. Gearing up Oil groups’ balance sheets would have to be cautiously done as Utilities are already pretty stretched as they spend on a green move that may pay but not quite yet as we write.