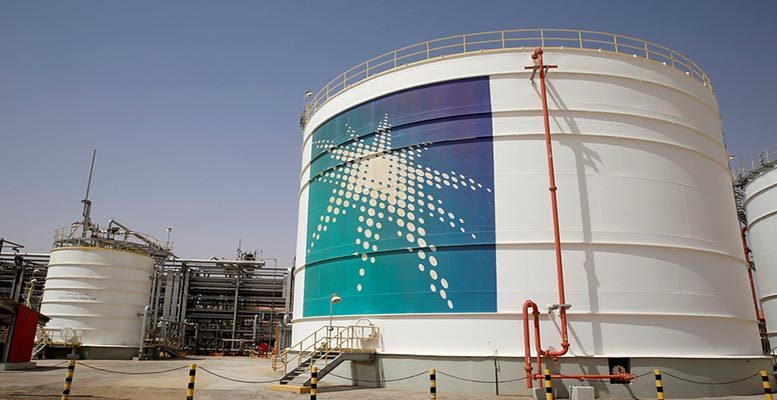 As Aramco is listing in Saudi Arabia, it could deter some investors

Saudi Arabia’s state-owned oil company, Saudi Aramco will be listed on the Saudi Stock Exchange (Tadawul) later this week on December 11th. Furthermore, the oil company is expected to price its initial public offering Thursday at the high end of the targeted range to give the oil giant a total value of $1.7 Tr. This would be the world’s biggest-ever IPO. These are the pros and cons we found about the firm.

Aramco is the world’s most profitable company, with 200 billion barrels of oil and accounting for 10% of world production. Therefore this is understandably an exciting opportunity that will excite many retail investors.

Aramco achieved net income of US$111 billion in 2018 – equivalent to that of Apple, Google and Exxon combined.

MSCI, S&P Dow Jones and FTSE Russell have hinted that they could fast-track Aramco into their indices soon after the IPO, giving passive investors access to the world’s largest company in the future.

IPO attracting interest from China, Abu Dhabi and Kuwait, which could be supportive of Aramco’s share price.

Setting aside potential short-term volatility, the stock could present a great long-term opportunity to have a strategic investment in the world’s largest oil company – and, as a result, the oil industry in general.

As the firm is listing in Saudi Arabia, it could deter some investors and make it difficult to access for many other investors. However, planned inclusion on MSCI, S&P and FTSE indices in the future would remedy this.

Many investors may have problems investing in Aramco on an ethical basis – both climate change and due to Saudi Arabia’s poor record on human rights.

The stock could be incredibly volatile in the short-term, particularly if the oil price drops sharply or there are reports of further terrorist attacks in the region around the time of the IPO.

With the free float expected to be just 1.5%, liquidity could be a problem.

The stock will also be controlled by the crown prince of Saudi Arabia with no or few rights for shareholders.

While the expected 5% dividend yield is reasonably high, it is still dwarfed by the 6.35% yield offered by rival Royal Dutch Shell.