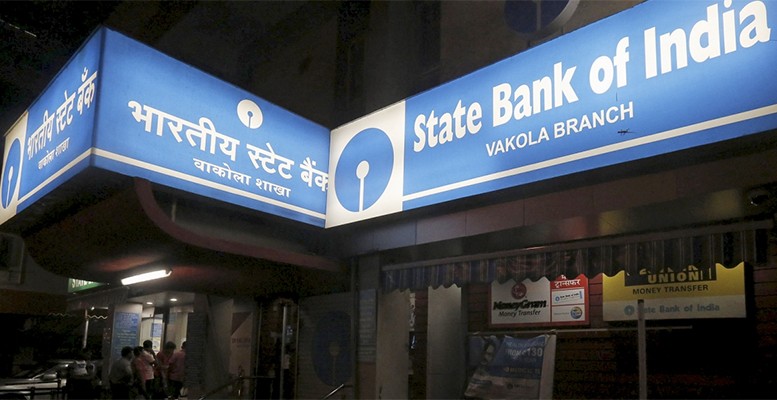 During the Institute for International Finance (IIF)’s spring meeting held recently in Madrid, the president of the ECB’s Supervisory Board, Daniele Nouy, once again expressed concerns about the profitability challenge faced by the European banks, suggesting mergers as a solution.

This formula of bank mergers is not only just for Europe. It is now coming to India, “something which should be closely monitored in light of the hopes placed in this country,” according to Intermoney analysts. Bad loans have damaged the Indian state-owned banks and the authorities are now proposing to embark on a merger process to reduce the number of lenders to 6 “healthy” ones (currently there are 27). In principle, the government has set aside $3.7 billion in its 2016 and 2017 budgets to inject into the banks. And it also appears open to going even further in order to have adequately capitalised banks to boost lending. The Indian state-owned banks account for a combined close to 70% of credit and there is speculation that they hold a large part of the country’s $120 billion doubtful loans.

“Experience tells us that the hole is always bigger than the one the authorities calculate. And the merger of two banks with problems, if not structured well, only creates a bigger problem.”