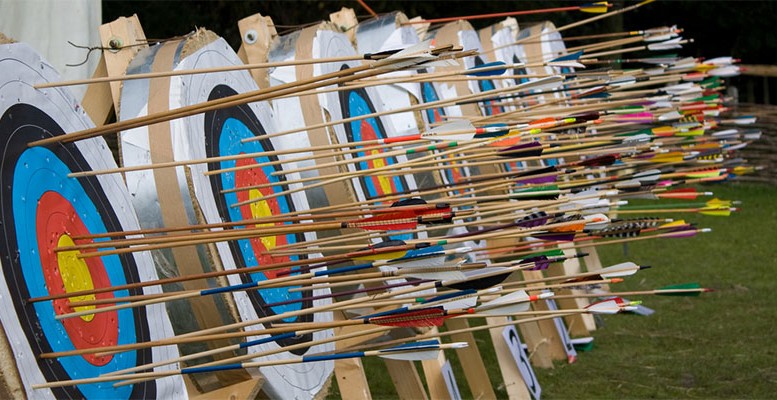 In the US, many, like Blanchard and Krugman, have for long advocated a higher inflation target as a means of getting the economy ‘moving’.

However, if the Fed, just as the ECB, BoE or BoJ are having a hard time pushing inflation up to the 2% target, why should a higher target “solve” the problem?

Australia, on the other hand seems to be ‘flirting’ with the opposite tack: reduce the inflation target:

The RBA is likely to indicate that it remains wedded to the target, stressing that there is a high degree of flexibility for policy that goes with it.

But the target doubters argue that if low inflation is entrenched, there seems little sense in promoting a target that won’t be achieved without driving interest rates still lower and inviting financial sector stresses in the process. In other words, why risk the fallout from a domestic housing bubble by obsessing over a price target that global forces are keeping out of your reach?

Funny how central banks all over are quick to say they´re “powerless”. That´s just like a “forger” saying that he has no money to buy a new car!

What central banks miss is that inflation is low, not because of “structural” (or entrenched) reasons, but because they are conducting monetary policy to make it so!

The chart shows that since the IT regime was adopted, inflation has clocked 2.5% on average, for either the headline or core measures. That´s exactly the center of the 2% to 3% target band. For the past two years, however, the RBA has been “sleeping at the helm”. NGDP has deviated systematically from the “target level”. So, it´s not at all surprising that inflation, in either guise, is also trending below the target band! The “solution” is not to have a higher or lower inflation target, but to “get a grip” on nominal spending (NGDP). If the RBA says it´s “powerless” to do so, bring in a “master forger” like Gideon Gono, the former head of Zimbabwe´s central bank.