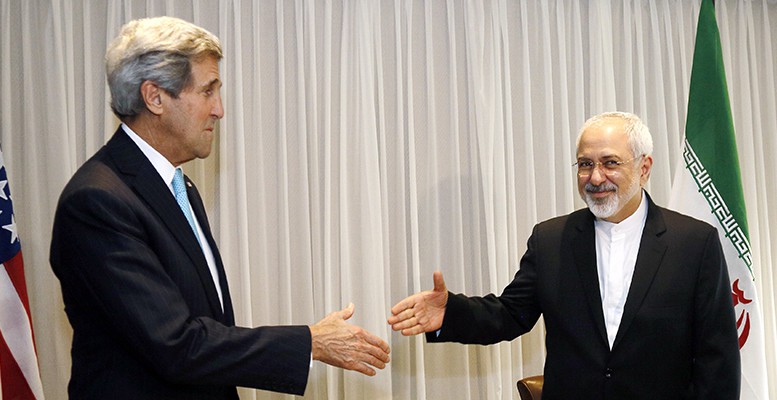 After nearly 2 years of negotiations, G5 + 1 and Iran agree to nuclear deal

The deal aims to ensure there is a 12-month ‘break-out’ time to Iran building a nuclear bomb within the next 15 years. The agreement calls for Iran to reduce its enriched uranium stockpile by 98% and export all waste for 15 years, reduce the number of centrifuges used to enrich uranium by two thirds, allow inspector access at nuclear sites (including military sites), and redesign the Arak reactor. In exchange, the US/EU/UN will lift oil, financial, & economic sanctions, along with the UN arms embargo after 5 years and a ballistic missile embargo after 8 years. The agreement also provides a ‘snapback’ enabling some sanctions to be reinstated after 65 days in the event of non-compliance.

Next steps . . . US congressional approval and IAEA verification

The US Congress has 60 days to approve or amend the deal. But with the Iranian accord the signature piece of Obama foreign policy, the president has vowed to veto Congress if it tries to block the deal. So any Congressional efforts to scuttle the deal would need a two thirds majority to overcome the veto power, requiring bipartisan support. Implementation of the deal also requires the International Atomic Energy Agency (IAEA) to inspect Iranian nuclear sites and draft a report about possible previous nuclear research for military uses before sanctions can be lifted; target date is 12/15/15.

Sanctions have reduced Iranian imports from 2.5 mb/d in 2012 to 1.2 mb/d currently. In addition to ~40 MMBbls of floating storage (mostly condensate) that could be sold, IEA believes Iran could produce 800 kb/d within months of lifting sanctions. Wood Mackenzie projects a more modest 600 kb/d by YE17.

We assume last week’s sharp selloff in crude was driven by a combination of Greek uncertainty, concerns the Chinese equity market decrease would have on demand, and the growing likelihood of an Iranian accord. Nonetheless, with the IEA and OPEC estimating a 2016E ‘call on OPEC’ of 30.3 mb/d and 30.1 mb/d, the market is already oversupplied by over 1 mb/d with June OPEC production of 31.4 mb/d likely to increase assuming Iranian sanctions are lifted next year. We do not forecast a return to “mid- cycle prices” for $90/$85 Brent/WTI until 2018.