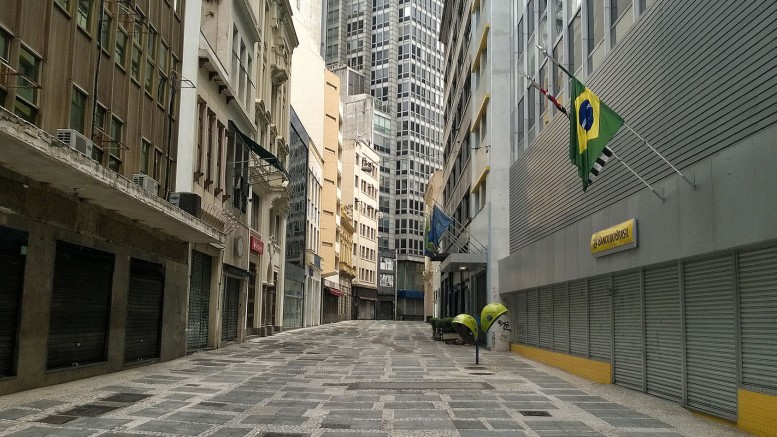 The world, mostly Latin America governments lined up with social markets’ economies and the US – like Mexico, Peru, Colombia or Chile – have welcomed the victories of anti populist forces in Argentina and Venezuela. In a run-off election on November 22, voters in Argentina elected centrist Mauricio Macri to succeed peronist Cristina Fernandez de Kirchner, with 51.4% of the vote. In Venezuela, the opposition won a two-thirds majority of 112 seats in the 167-seat National Assembly, 67% of the seats, despite winning only 56% of the popular vote.

Both victories have all the potential to dramatically alter Latin America’s political map now that the two most important populist countries are about to change. Basically there is only Ecuador and Bolivia left. Macri will place Argentina amongst the friendly market economies, having promised to introduce reforms that will bring much needed investors back to the country.

He wants to remove capital controls, devalue the currency and deal with the Argentinian state’s fiscal problems. One of his priorities will be to cut a deal with vulture funds which have been holding more than 90% of Argentina’s bonds. This would re-open the door to international borrowing

Macri has vowed to distance himself from Venezuela’s leftist-populist regime, and seek closer ties with the pro-market Pacific Alliance bloc made up of Mexico, Colombia, Peru and Chile. One of his first statements after being elected was that he would request the Mercosur trade bloc to apply its “democratic clause” against Venezuela.

Despite his goals, many fear he will find it very difficult to fulfill  expectations. Even though Kirchnerism created a lot of problems, it was successful in many areas. Inflation is very high, foreign reserves are almost completely depleted, the currency is overvalued and the motor industry is in ruins. But, at the same time poverty declined by about 70% under Cristina Fernández’s regime, while extreme poverty decreased by 80%. The unemployment rate also fell from more than 17.2% to 6.9%, according to the IMF.

Macri will have to make some very critical decisions, including cutting the central government’s budget deficit via an austerity programme which carries a risk of a downward spiral of recession. And, worst of all, he will not have a working majority in Congress.

The situation is still more overwhelming in Venezuela. President Maduro, in power untill 2019, has said he will not give in easily to the “anti revolutionary right.” Several newspapers have flagged that Maduro will probably employ several tricks — buying off legislators and using the judiciary to curtail legislative powers — to weaken the opposition’s super majority in the newly elected National Assembly.

Its ongoing President Diosdado Cabello said on Tuesday that the body would be appointing 12 new Supreme Court justices before his term ends. Maduro also said he would not allow the release of “political prisoners” like Leopoldo López and Caracas Mayor Antonio Ledezma, whom he calls “murderers” and criminals.

But the impressive electoral victory will give the New Assembly, with a secured two-thirds majority, the possibility to pass laws without the President’s support, replace his ministers and potentially move to replace him. The Opposition expects to call a national referendum which could lead to Maduro being ousted mid-2016.

Chavistas are now in a very dificult position anyway, without money – because of lower crude prices- and less international support. Venezuela’s economy has contracted by 10 percent so far this year, inflation is at 200 percent — the highest in the world — and supermarket shelves are nearly empty. And the government has no money to launch new social programmes and win over disaffected Venezuelans.

In the past, when Hugo Chávez and Maduro abused their powers, Brazil, Argentina and other countries looked the other way. Not any more. Beleaguered Brazilian President Dilma Rousseff — facing an impeachment and an economic crisis — has begun to soften her support for Maduro. Eveybody expects an ‘entente’ between Russeff and Macri. Added to that, the size of the opposition victory make it almost impossible for the government to circumvent the new congress. Some say the results in Venezuela were like an earthquake. Nothing will be as it was before.