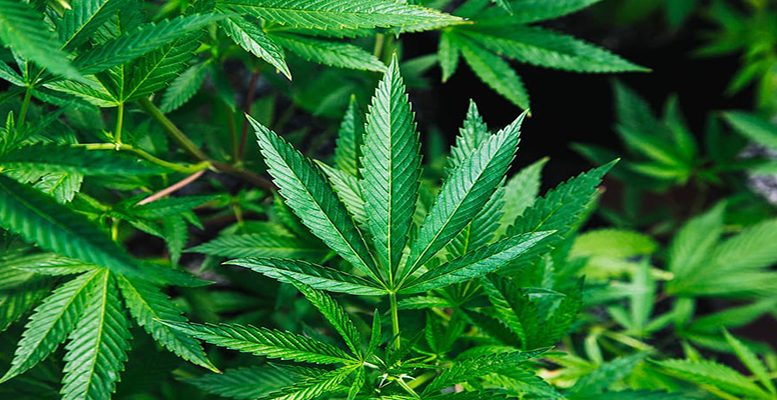 Peter van der Werf (ROBECO) | Cannabis is no stranger to medicine or commerce. Its origins date as far back as 8000 BC when hemp (a part of the Cannabis plant) was first documented as a domesticated plant. Since then, its fibers have been used for rope and within textiles and its seeds as a source of nutrition and food. The ancients were also quick to recognize its medicinal properties. It has been used throughout the centuries for treating pain and inflammation as well as diarrhea and other digestive issues.

In modern times, cannabis, or its alternate alias, marijuana, has been more closely associated with recreational drug use, but its medicinal properties are also increasingly recognized and its medical use on the rise. Even before Canada became the first industrialized country to legalize adult-use of cannabis back in 2018, cannabis was enjoying a strong run. Many US states began to legalize medical marijuana use already in the 1990s and were joined by many other US states and EU countries in the decades that followed. Cannabis is now legal in 33 US states and most EU countries allow or are considering the medical use of chemical compounds called cannabinoids derived from cannabis plants.

Medical use and business markets

When medically prescribed, cannabis is most commonly used to control pain as well as a myriad of other therapies including epilepsy, multiple sclerosis, Parkinson’s disease, depression, diabetes and a host of other neurological and digestive tract disorders. Adverse side effects include dependence, neurological impairment, and other chronic diseases, but research suggests that health risks are much less than those associated with other legal substances like alcohol and opiates.

Given its medical efficacy, pharmaceutical companies are taking advantage of a more relaxed legal environment to conduct research into cannabis-related treatments that can be easily swallowed, rubbed or inhaled rather than smoked. Moreover, given a growing perception that cannabis consumption is safer than alcohol, the beverage industry is also taking note and partnering with cannabis producers to develop drinks especially for more health-conscious market segments.

Legal marijuana sales exceeded USD 21 billion globally in 2020 according to BDSA, a US-based cannabis data analytics provider1. And the US cannabis beverage market is expected to expand ten-fold to USD 374 million by 2022. Cannabis companies have also entered the financial mainstream. Wall Street welcomed its first marijuana IPO by a Canadian cannabis producer already in 2018. Moreover, according to Viridian, a financial advisory firm, in the first quarter of 2021 cannabis companies raised nearly USD 4.3 billion in debt and equity2.

Moreover, Robeco’s Active Ownership Team will engage with individual companies to address and monitor potential sustainability risks and their impact on performance.