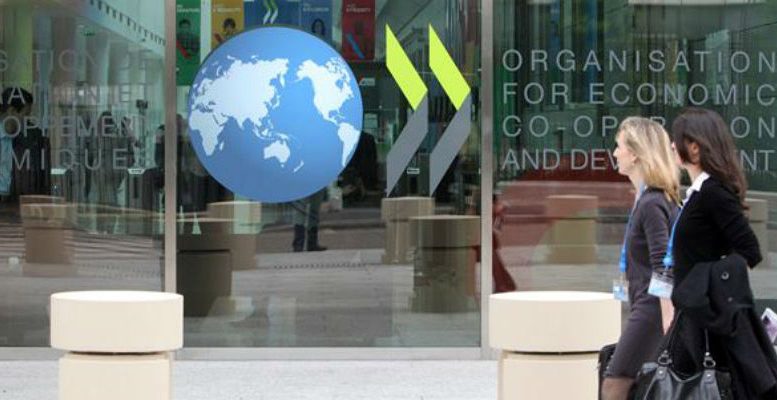 The Organisation for Economic Cooperation and Development (OECD) has again downgraded global economic growth for 2019 to 3.3%. However, the most striking point was the strong downgrade of Eurozone GDP growth, which it now forecasts at only 1% when only a few months ago it was expecting 1.8%. Germany and Italy are the countries that emerge worse from this severe downgrade of growth, which OECD analysts attribute to various factors, some of them exogenous like the weakness of external growth and others specific to the region, like political uncertainty, weakening consumption and Eurozone investment.

Although it is clear that the region’s economy has been slowing for some months, the OECD’s scenario, with the German economy growing only 0.7% in 2019 and Italy’s entering a new recession (-0.2% for the year) is, according to experts at Link Securities, “particularly negative and, if it happens, we do not think the variable income market has discounted it”. In the contrary sense, they add, the recent behaviour of the fixed income market and the weakness of the euro seem to reflect “better” this hypothetical scenario of very low growth.

On the other hand, the analysts at Bankia Estudios point out that the OECD’s forecasts for the UK are based on the supposition that it will leave the EU with an agreement and, even in that case, cuts its growth to below 1%, both in 2019 and 2020. If in the end there is a no-deal Brexit, the increase of tariffs between the UK and the EU which would come into effect under WTO norms would cut the UK´s GDP by 2% compared to the central scenario for the next two years.

Finally it should be highlighted that the OECD thinks that agreement between China and the EU will not end the problems: “The risks will continue because other restrictive measures could be imposed in highly trade sensitive sectors, like the automotive and car component sectors, as the negotiations between the US and the EU show”. Link Securities understand that the sharp fall of the automotive sector in European stock markets in the last 12 months is not only a consequence of the poor political management of the diesel crisis and of the imposition of new emissions standards on carmakers, but also the potential risks that the US will try to pressure the EU with the imposition of tariffs on the sector to force the region to increase the purchase of US products, especially in the agricultural sector, something on which the EY does not seem disposed event to start negotiating.