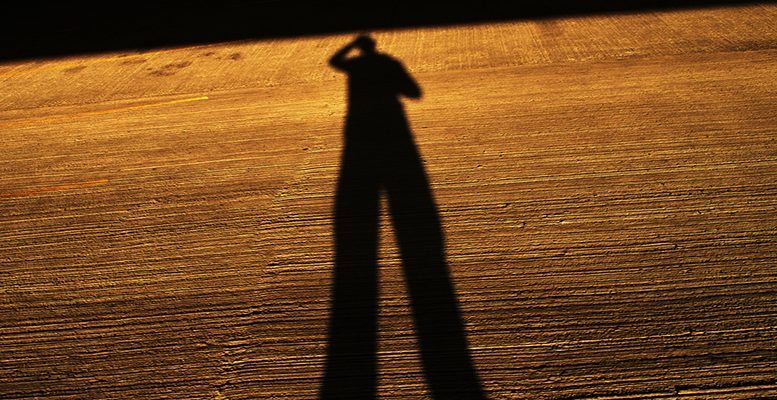 Speaking in his role of chairman of the international Financial Stability Board, Mark Carney said on Monday that aspects of shadow banking considered to have contributed to the financial crisis have declined significantly and generally no longer pose financial stability risks. This decline is due in part to regulatory reforms, changing risk appetite, and rejection of particular products and funding models. Other elements of shadow banking, such as MMFs and repos, also experienced declines from previously elevated levels.

Indeed, since the FSB was formed during the crisis that began in 2007, reforms have contributed to a “reduction in vulnerabilities” in areas such as money market funds (MMFs) and repurchase agreements (repos) as reported by the international watchdog. However, they also explain:

A rise in assets held in certain investment funds has increased the risks from liquidity transformation, underscoring the importance of effective operationalisation and implementation of policies agreed to address this, in particular those to address structural vulnerabilities in asset management activities. At present, the FSB has not identified other new financial stability risks from shadow banking that would warrant additional regulatory action at the global level.

Some policymakers now want to prioritise growth over banking regulation, but they must watch for new forms of shadow banking that are also likely to develop in the future, emphasising the importance of “continued monitoring to mitigate associated risks and support the transformation of these activities into resilient market-based finance.”

To address these residual gaps and further enhance the oversight, FSB member authorities have agreed on the following recommendations going forward: Enhance system-wide oversight of shadow banking and policy responses to address the identified risks through implementing the recommendations of the 2015 – 16 Peer Review; strengthen the monitoring of shadow banking activity and the data collection framework and complete the remaining policy development at the international level and implement the agreed policy recommendations to reduce risks and arbitrage opportunities across jurisdictions and sectors.