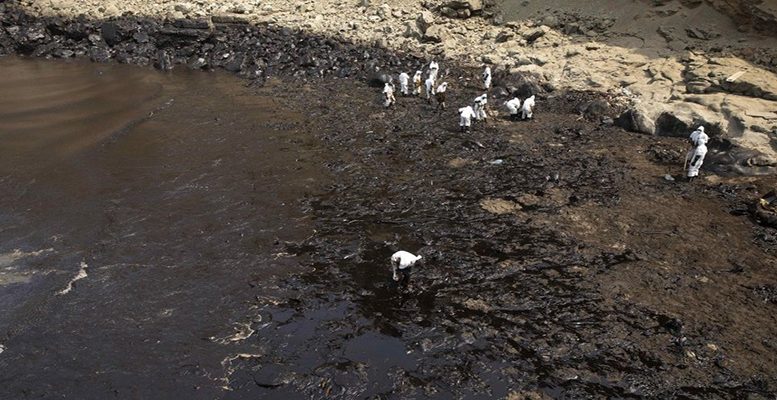 16 days after one of the worst oil spills in Peru, the country’s environment minister, Rubén Ramírez, announced the suspension of all hydrocarbon loading and unloading activities until Repsol “can offer sufficient guarantees that another spill cannot occur”. The company responded by calling the decision “disproportionate and unreasonable”. Approximately 11,900 barrels of crude oil were spilled at Repsol’s Pampilla refinery while an oil tanker was unloading; this is believed to have been due to extraordinarily high waves caused by the eruption of a volcano near Tonga.

The Pampilla refinery supplies 40% of Peru’s fuel. The ministry has asked Repsol to improve its contingency plan for the refinery and demanded that it should include an “immediate response to large volume oil spills”. Peru accounted for around 5% of Repsol’s revenues in 2020 (5.8% in 2019).

According to analysts, the cost of the clean-up of the oil spill or the disruption to the refinery activities will not affect negatively Repsol’s credit ratios, (Baa2 e, BBB e, BBB e) but the consequences for its ESG score are likely to be adverse. The fact that oil prices are now at their highest levels since 2014 and that demand is recovering from the Covid pandemic-induced drop will, in their opinion, prop up Repsol’s earnings and credit ratios.