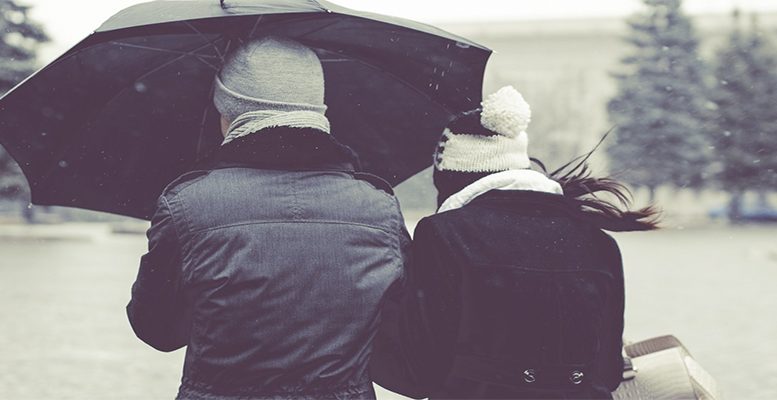 The 2017 hurricane season will cost a bundle but, according to Carax Alphavalue “when looking at a 5-year chart of the European Reinsurers’ performance, it is clear that the profit-taking temptation was a strong one.” Even after losing 12% since their recent (pre-storms) peak, the sector has outperformed the Stoxx600 by about a third. The inflexion point (early August) was not a set of costly natural catastrophes but very much the worrying H1 of Swiss Re (Add, Switzerland). By contrast, the storms may have cost another 4-5% to the performance. The Swiss Re 35% earnings drop in H1 earnings was not thoroughly explained to markets triggering confidence issues. The Swiss group repeated that Cyclone Debbie had a strong impact which is not great news to the industry now that Harvey has been pushed down the pecking order of asset destruction by Irma.

Another view of the industry is to consider that it is cheap and possibly cheaper on a P/Book basis. Earnings are by nature hard to predict while the book value is a relatively stable metric. On that measure, the sector is becoming quite attractive on a relative basis. The all-important yield of the reinsurance sector may also be thrown into the exercise. It is currently at 5.65% vs. a market yield at 3.4%. Obviously the dividend may be at risk but it is a fact that the sector never stopped increasing its dividends (if one set aside the exceptional Swiss Re dividends of 2012-14) over the last 10 years. One can reasonably assume that reinsurers are well equipped to anticipate the rising costs of natural catastrophes and that their premiums do reflect such trends. So that dividends are unlikely to suffer. It may well be just as well that the fast money which tends to cap a proper pricing of reinsurance will be weeded out by the series of hurricanes and floods. The message is that one should be considering buying into the sector starting with Muenchener Rück (Add, Germany) with its 18% upside potential. Never grab a falling knife but keep an eye on a sharp turnaround.