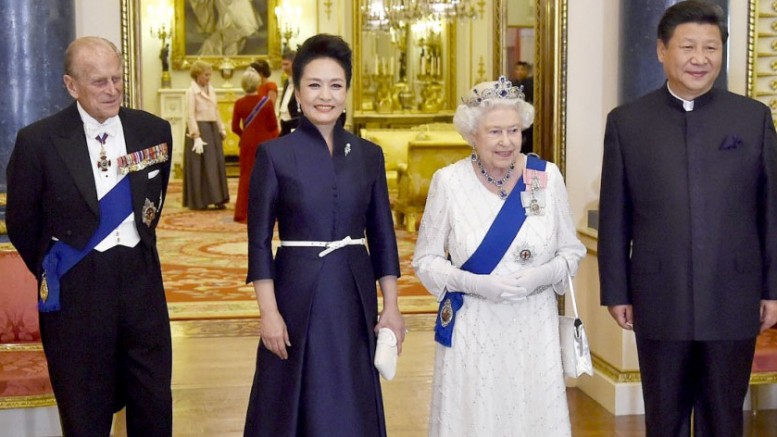 Why so many outward-looking activities? Will they continue also in 2016? Yes, and the list will get longer.

However, the Year of the Monkey will also be extremely challenging for China. Its economic development model, which has been mostly based on investment and very little on consumption, is now presenting its bill.

The country will need to address many contradictory goals this year. How can GDP keep growing while the economy is rebalanced toward consumption? How can more farmers be given an incentive to move to cities and the disparity in income between the two halves of China is diminished? How can the hukou system be improved so migrant workers enjoy the same benefits as urbanites? How can the growing levels of local government debt be restructured without granting local officials access to more land owned by farmers, which has provided the lion’s share of government income? How can the real estate sector be supported without new land on which to build and without strong demand for new residential buildings or commercial space? How can the country avoid a banking crisis related to non-performing loans that are the result of results of generous lending to various enterprises without proper analysis of the risks? Finally, how can the economy be stimulated now that even monetary policy is running low on ammunition after more than a year of interest rate cuts?

Policymakers have a lot on their plate. All of this is connected. The price of a kilogram of rice – a factor farmers will consider when deciding whether to leave for the city – will influence economists sitting in the offices of the central bank as they set interest rates and the value of the yuan.

Now, we all know that conflicting goals have always been part of China’s economic model. They are no novelty. The novelty is that GDP is not growing at 10 percent anymore, but at 6 percent or maybe less. This creates major problems.

In the past, those conflicts have been solved by allocating a large share of wealth to the corporate sector, so that while GDP growth has been around 15 percent in nominal terms, salaries have only grown by about 7 percent to 9 percent. This is lower than it should be, but enough to keep people happy, since they have enjoyed a real increase in standards of living. Now, with growth at around 6 percent, perhaps maybe less, the room to maneuver is limited.

Therefore, policymakers have three choices. First, they can continue with the old practice of allocating a large share of the country’s wealth to the corporate sector, at the expenses of the people. Under this scenario, the growth of personal income could not exceed, say, 3 percent to 5 percent. If this is to be the case, the average citizen will directly feel the effect of any economic crisis and the corporate sector will continue to take the lion’s share of the country’s wealth creation.

Second, a true rebalancing of wealth occurs and people’s incomes take up a larger share of GDP. Under this scenario, the growth of personal income could exceed that of GDP and continue to be in the range of 7 percent to 9 percent, so that the individual does not see any decline in spending power. In other words, any economic difficulty would be borne by the corporate sector, not the people. This scenario would be more socially acceptable, but also more difficult to implement because the corporate sector would need to be persuaded to give up some of their profits.

Finally, the general narrative is shifted away from the economy and GDP growth and the focus is put on new objectives. If the general public could be persuaded that there is more to life than money, then people could be more likely to accept lower rates of income growth. What is the new objective? Improving China’s standing on the international stage. This goal could become the common denominator for the activities mentioned earlier. It could also be used to divert attention away from poor economic performance and toward more patriotic goals, like making the country stronger. China’s recent history tells us that this has been successfully done before.