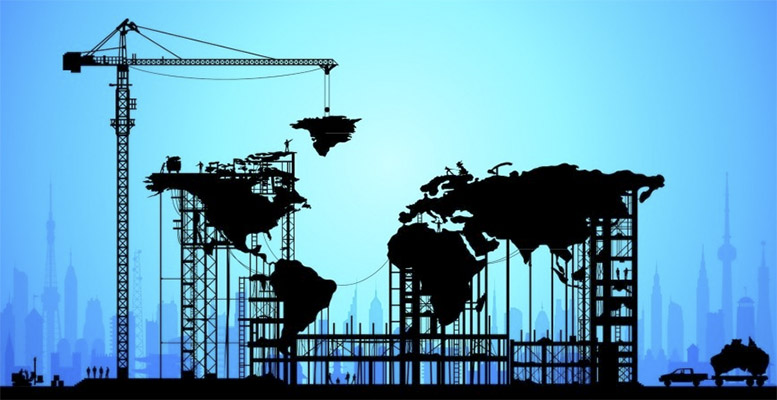 Emma-Lou Montgomery (Fidelity Investments) | The cost of the government’s efforts to combat the coronavirus pandemic is set to rise to £123.2 billion, according to latest estimates from the Office for Budget Responsibility. The rising financial toll came just a day after Chancellor Rishi Sunak gave his own stark warning about the state of the UK economy.

Mr Sunak, revealing that the UK economy shrank by 2% in the first three months of 2020, said it is “very likely” the UK is in a “significant recession”.

The OBR had previously pencilled in a total bill of £103.7 billion, but has revised that upwards in light of the latest extension to the furlough scheme, which now runs until October. The OBR now expects annual borrowing to equal 15.2% of the UK economy and that would be the highest it has been since the second World War.

As the Chancellor does everything he can to safeguard people’s livelihoods as we try to get through this crisis, the mounting cost is inevitable. We all know first-hand how much life has changed.

We have also seen that while the pandemic has slowed the global economy, it has also accelerated change in other areas that, in ‘normal’ times, would have probably taken months, if not years to come about and therein lies a source of opportunity for investors in particular.

One obvious contender is retail. We are still very much in the midst of it all, but once the pandemic threat has passed sufficiently enough to allow the economy to fully reopen, the differential between high street and online retailers will become even more stark than before the pandemic.

The fact that online shopping is likely to have become normalised for a far greater proportion of the population is something that has happened far more rapidly than it otherwise would have. How many over-70s did their weekly shop online after all, before we went into lockdown?

Alongside this accelerated rise in online shopping is also likely to be a shift towards shopping locally. Whether that’s supporting community retailers, the local farm shop or just opting for UK-grown fruit and veg, the shift towards more local and more sustainable produce is a positive.

There is also a lot of discussion about whether we will all see a shift in our priorities too, once this is all over. More time with family, less time commuting and more home working, could all become the norm.

Cue the technology companies that have enabled us to facilitate this change, virtually overnight. Just socially, the average person now spends 51 minutes daily on Houseparty and when it comes to business, Zoom has increased its maximum daily meeting participants 20-fold to 200 million. It is now the leading business app in 141 countries, compared to just one before the pandemic.

Other sectors of the economy, which have yet to see any positive change will potentially need to radically adapt in order to survive. The car industry is just one example of a sector that has been hit especially hard in the current new world order.

With fewer people driving and the whole industry – from factories to showrooms – shuttered, the best it can do right now is wait and see whether sales bounce back on pent-up demand.

The other possibility is that they continue to languish, as the dire economic warnings, with people scared of losing their jobs and their businesses, mean would-be buyers keep their new car purchases on hold.

For now, the situation for the motor industry is bleak. New car registrations stalled in April after coronavirus lockdown measures were introduced; prompting a 97% drop in sales from the same month last year.

Figures from industry body show new car registrations were at their lowest monthly level since 1946 – and that was in mid-March, which is usually a strong month for car sales.

Spotting the winners is tough, especially for investors in the current climate. But this is where an expert eye and a balanced approach could pay dividends in the longer-term. A good starting point is the Select 50 Balanced Fund, led by the highly-experienced Ayesha Akbar, who has been running it since its launch just over two year ago.

And if the potentially huge shift towards local, sustainable produce and products has you wanting to reflect that in your investment portfolio too, Fund EcoMarket, a website which provides details of funds managed according to sustainable or responsible principles, is a good starting point.