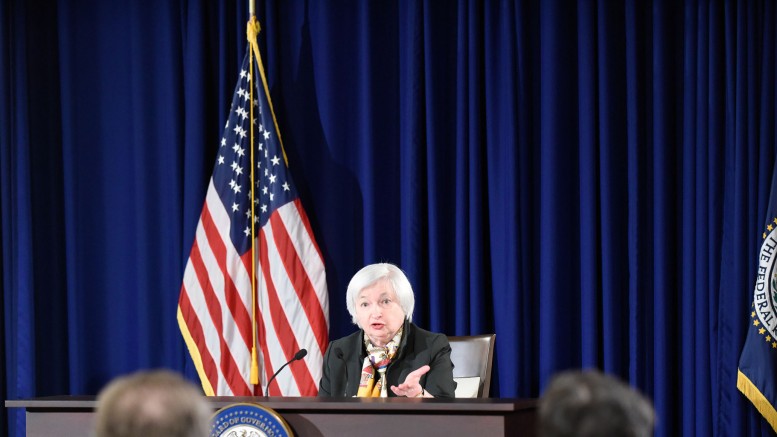 Better placed observers, such as the Financial Times, bet this week’s FOMC meeting should serve as a test of its members’ mood regarding the planned increase in US rates. Janet Yellen lacks the authority her predecessors commanded and wants to make sure this critical decision garners full support. Only if she gets overwhelming backing, will she make the move at December’s meeting.

It seems a rather shabby way of conducting monetary policy. For the pricing of short-term money proves totally irrelevant unless the Fed delivers a clear message to the markets.

Investors have already discounted a slight tightening in the US monetary stance. The key issue right now is whether further hikes will follow. Unless Janet Yellen provides some certainty on next year’s stance, huge volatility could ensue.

The Chinese crisis may likely wreck the world’s growth prospects, as its symptoms point to a bleaker-than-expected scenario. Under these circumstances is it wise to embark on a self-destroying rate hike just because Janet Yellen announced such a step? Wouldn’t it prove more sensible to acknowledge that the environment has shifted to lower-than-expected growth?

If the Fed raises rates, it should couple it with reassuring messages about a subdued mood in the future. Otherwise, it could increase undue pressure on emerging economies and wreak havoc on developed countries’ recovery prospects. Ultimately, the ensuing dollar revaluation would damage US growth.

Should Janet Yellen insist on asserting her authority, there could be no better way of achieving that aim than postponing the expected rate hike till current doubts are completely dispelled. Moving now seems the worse option.