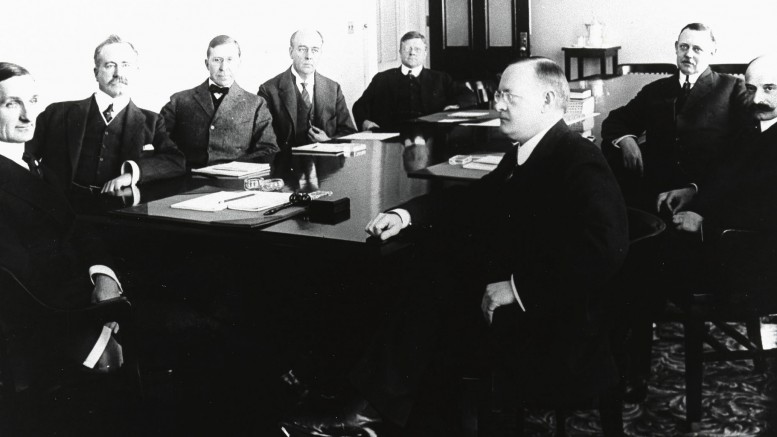 The markets sway to the rhythm of the central banks, but it’s not clear that monetary policy alone can solve the serious economic problems affecting most of the planet. Draghi is preparing to extend the QE programme in December, while it looks very likely that Yellen will wait until next year before raising interest rates in the U.S. Both of these decisions are good for investors, but they beg the question: is it a good idea to rely on the central banks to sort everything out?

Stock markets have been rising in the last few days, thanks, to a large extent, to the new stimulus measures suggested by the ECB, the rate cut in China and the expectations for no action from the Fed this year. Overall slightly better-than-forecast corporate results have also had a positive impact on share prices.

The problem is that the global recovery is still out of reach, despite the financial restructuring and the extremely lax monetary conditions of the last few years. There are more and more economists now talking openly about secular stagnation, a term revived by Larry Summers, to explain the problems faced by the more advanced economies to achieve their growth potential without using unconventional economic policies.

There is very little room to cut interest rates further in Europe because they are close to zero. And the liquidity injections should be gradually removed to avoid bubbles forming, although at the moment these measures need to be kept in place to boost the economic recovery. Perhaps it would be a good thing to take heed of Summers idea that it is preferable to back productive investment and not the creation of bubbles supported by low interest rates.

And maybe it is time to go one step further: to put Junker’s public investment plan into action immediately and for the ECB to decide to buy corporate debt. Apart from these measures, experts are of the opinion that more structural reforms are needed, particularly in the eurozone. Further advances in fiscal integration and in state treasuries’ financing capacity are also required. But Germany doesn’t want to hear anything said about the latter.