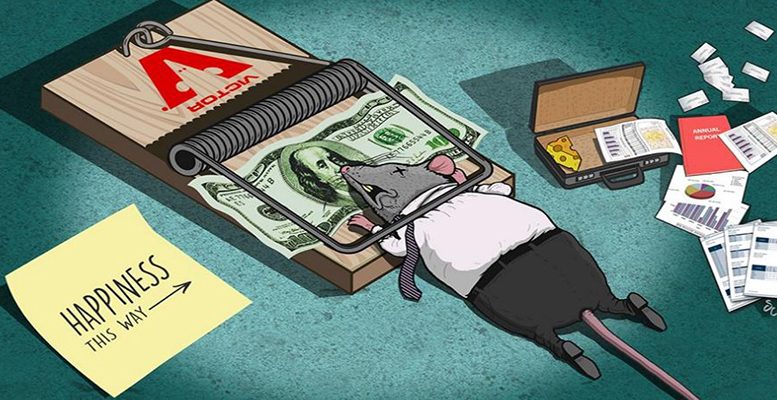 J.L. M. Campuzano (Spanish Banking Association) | Low growth, huge inequality and slow progress with structural reforms: these are the three problems which cause the most concern for IMF Managing Director Christine Lagarde. And the issues which she would like tackled at a global level in a forum like last week’s G20 meeting.

The global growth rate has been lower than the historic average for five consecutive years. And 2017 will probably be the sixth year.

Why? Lagarde points to three factors to justify the low level of dynamism in the developed economies:

1. The lack of dynamism in the process of adjusting debt and past excesses.

And in the case of the emerging economies:

1. The change in the Chinese economy’s growth model.

Underlying weakness in the developed economies and disparities, with structural factors in some cases, in the emerging economies. But an overall weakness in global growth which accentuates the inequality in the distribution of income and wealth. This translates into a political climate which fuels populism and can drive greater protectionism. As another example of an historical anomaly, remember that the growth rate of world trade has been lower than that of the global economy.

So what does the IMF recommend? A combination of policies and reforms. In short:

• Structural reforms, recovering what was actually the G20’s objective of two years ago. Namely implementing measures which will increase potential growth by two points (up to now hardly the half of that).

• Having the“political courage” to implement all the above.

So have these demands been reflected in the conclusions of the G20 meeting? The European Commission’s press statement highlights a change in the priorities of economic policy from measures to boost demand (monetary and fiscal policies considered as being exhausted) to those aimed at supply, focusing on innovation. And innovation with the explicit objective of increasing potential growth. “Give more weight to science, technology and the digital economy.” Furthermore, they have agreed to boost world trade, fight protectionism and reduce inequality via inclusive growth which benefits everyone. Greater cooperation in economic policy at an international level, also to avoid tax evasion.

Would you have preferred something more concrete? Of course. But, on the one hand, it’s also true that the political context does not favour quantifiable commitments. On the other hand, in my opinion it is very important that we talk specifically about the fact that the policies related to demand are exhausted.  And especially monetary policy. This doesn’t mean speeding up the reversal of the expansionary monetary measures, initially considered as exceptional in order to embark on the design of a medium-term exit strategy. And this can only happen after admitting that they cannot be extended indefinitely.